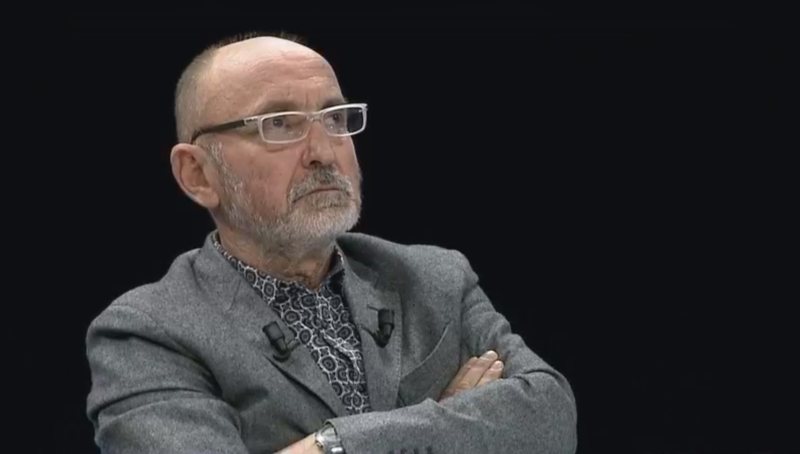 Analyst Fatos Lubonja said that with these SPAK members and prosecutors we have, the Justice Reform has failed.

"Now the problem for me is that, what Rama means with what the justice reform is working on, is that he is afraid. Now comes Iliri, which has an alliance with the DP. Basha's reaction is that he has no legs to say or that this is our ally and here the evil is this other, not this. Basha makes these games.
The biggest danger here remains this, that with these SPAKs and these prosecutors that we have, the justice reform has failed. The fact that it has caught some who are not in politics is not the functioning of the reform. Berisha also put Fatos Nano in prison, but it was not working. "We have not seen the functioning of justice reform and I know when we will see it," Lubonja told News24.

THE BACKGROUND IS WHITE! Problems with two cars and an apartment put the well-known prosecutor in trouble

Gunshot wound in Mamurras, 2 effectives are brought to Trauma