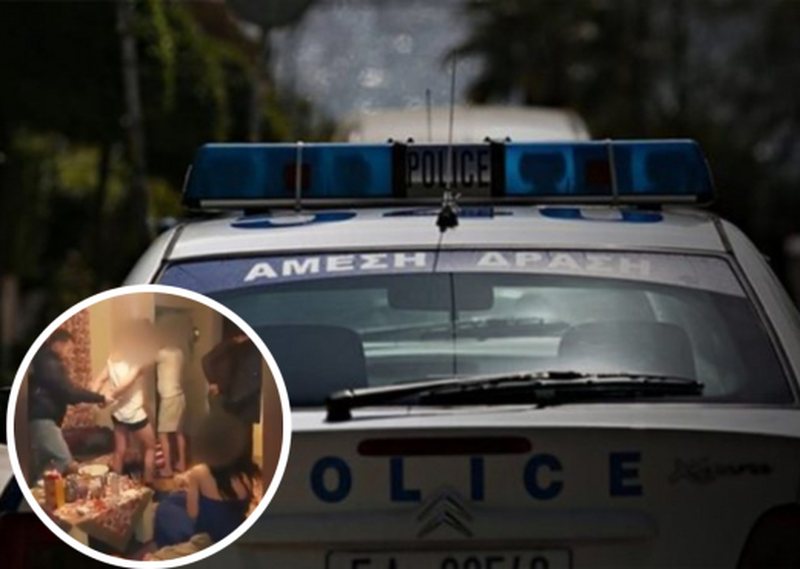 "Many celebrities from the artistic life of our country went to the same parties as the 38-year-old." But we can not have a clear picture of what happened, "police said.

Actors, models and directors of television programs participated in these parties, but it is not known who was blackmailed by the Albanian for the images he had recorded on their mobile phones.

However, the information that such photos and videos were circulating went "to the ears of the Police", but the restrictions on movement due to the coronavirus made the operations to capture the Albanian difficult.

However, the 38-year-old was spotted leaving a house in Attica the morning after a party, and ended up in jail.