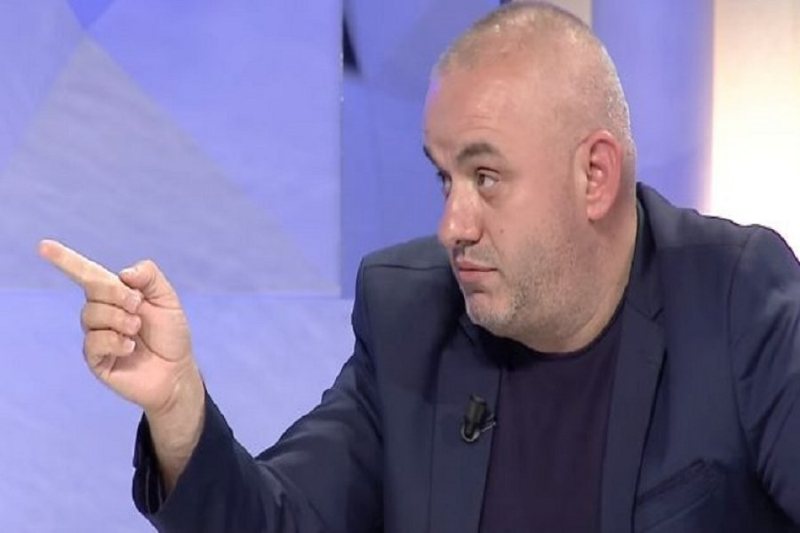 Journalist Artan Hoxha spoke tonight on a TV show about the organization of the Conference League, the important UEFA competition that took place in the capital of Albania, where he expressed his reservations.

Referring to the measures taken during the match, the journalist says that that day the citizens of Tirana disappeared, as he calls it. According to the journalist, first of all it should have been a holiday for Tirana, but the people of the capital did not enjoy it, as they were denied access.

"During this month I saw a semi-final of the Champions League in the stadium, on Saturday I saw the final of the Greek Cup, today I would be watching the final of the Kosovo Cup and on Sunday I will be in Montenegro. I was neither in the title of Tirana nor in the final of the Albanian Cup. It was truly a celebration for those who came. Being inferior we exterminated the Albanians that day and left the city only for the Dutch and Italians. I could not come from Kodra e Diellit. Taxis that day could not enter. That day the boulevard was empty.

I know how many of those who have received permission to trade have become remorseful. Italians, unlike the Dutch, did not drink beer. The Italians I met wanted us to be in the city, not in the woods. This was first a holiday for Tirana and the people of Tirana were denied this. With the measures they took with, with that fixed idea that we should do everything to the friend, it is a celebration for us once. The policeman who would not let you enter the boulevard if you did not have a ticket. Urban service was banned in the city. First this should have been a holiday for the people of Tirana. The city did not enjoy it. "We took more care of the Dutch and Italians with our inferiority," he said.

The journalist focused on another issue, that of ticket sales. Hoxha says that the tickets went on the black market with very high prices and for this reason the "Air Albania" stadium was not filled.

"I, like Artan, could not have been. The federation gave those tickets it could to whomever it wanted. I have seen you Real and I could not see this in Tirana. I was offered a 1 thousand euro ticket. Therefore, there was an empty seat in the stadium because the tickets were on the black market. "The official price was 30 euros," he said.

However, the journalist emphasizes, this important event served Albania as marketing, as the match was broadcast in hundreds of countries around the world.