The grand final of the Conference League is expected amidst emotions and fear, here is how it will be entered today at the "Air Albania" stadium, the strong rules are revealed (Details) 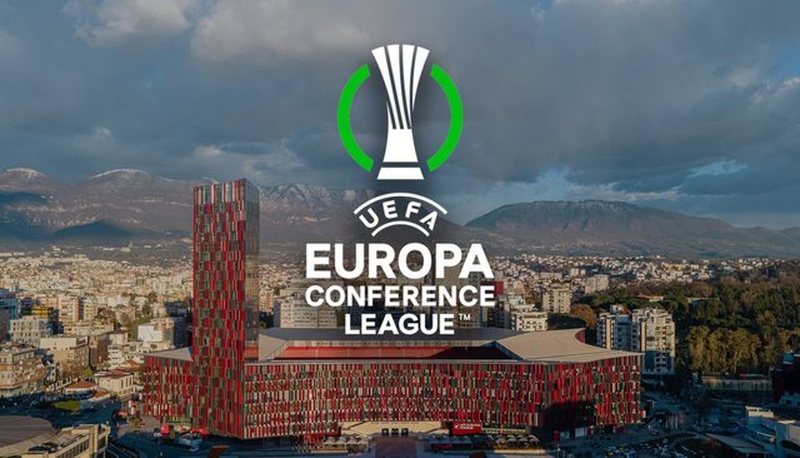 For the conference of the Conference League will come a large number of foreign fans and not everyone can attend the match in the stadium, which will be able to accommodate about 19,500 people.

Who will enter "Air Albania" will be subject to strict control. For entry inside the stadium, starting at 18:00, fans will be provided with an electronic ticket.

WHAT IS ALLOWED? - Fans should not have bags larger than the format of an A4 paper and for this purpose two bag storage places will be set up, where one will stay at the Polytechnic University and the other at the Rogner Hotel, where there will be volunteers who will take care of this part and the fans can pick them up after the match. Other things that fans should not have with them are fireworks, laser lights, water bottles or other beverages.

MODIFICATIONS - The entire central grandstand will be totally managed by UEFA, where the VIP persons, invited by UEFA, as well as UEFA partners and sponsors, but also the media will stay.

As for the rest, in the tribune opposite, in the central part, approaching the extremes, it will be again with UEFA partners or with Albanian fans and both extreme parts of the stadium, from the central part going to the extreme, are reserved for teams.

The rest is for the general public, where about 88% of the tickets purchased are Albanian. As for the security forces, there will be about 650 "stewards" in the stadium and as for the rest, the perimeter will be surrounded by police and it is about 2000 police forces that are engaged only with the part of the stadium.