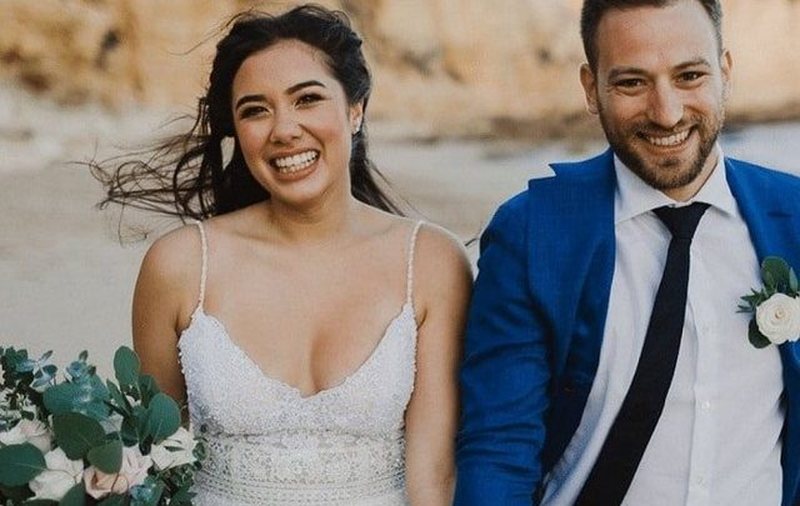 The event in  Glyka Nera  , Greece has taken another turn. A shocking new evidence has been published in the show "Light in the Tunnel". Babis Anagnostopoulos, two weeks before he killed Caroline, sent a note to his ex-girlfriend asking her to meet him up close.

The woman confessed that she started a relationship with Babis in 2015 and ended in 2016. “There was indeed a relationship with Babis which was in 2015 and ended in June 2016. He was very angry with me because he thought that I would end the marriage to be together. "I had never thought of doing this… by the way he approached me with his insistence," said the woman, maintaining her anonymity.

The woman, who after the murder in Glyka Nera decided to leave Athens and transfer to another city in Greece, talked about an obsessive man and claims that he did everything to separate from her husband.

"From various messages it seems that he was trying to see me. All these handwritten notes, but also the page he wrote I kept on the computer. Someone was writing to my husband about this relationship. "I am sure that Babis sent them to try to separate me," she said.

The woman said she had been pressured to meet him closely before the murder. "In the last six months, the notes had started again. He had an obsession that scared me and I tried to have a good relationship with him from afar so as not to get angry. He had sent the last note two weeks before he killed his wife and asked to meet with me. I know Caroline has known all this for a long time. Babis told me himself ", she said, adding:" When he set the stage years ago to make me separate, I realized that it was not going well and that there were no boundaries. Then I understood, but to the point of committing murder? ” she asked shocked.

It was a friend of Babis who discovered that the pilot had a parallel relationship with another woman while he was married to Caroline. "We know he had an affair with another woman. I had seen some things that Babis did not like, like this one with his girlfriend. "That is, a 30-year-old was now going out to advertise that 'here, I am going with the one who is married and I am in love", he said.