An unusual moment was recorded at the Summit.

Photographer Armand Babani captured a spicy moment from the Summit. They are the shoes of a European leader, which are torn. It is not known who they belong to.

What is known is that it is not Prime Minister Edi Rama.

"The Prime Minister of whose country participating in the Summit is the holder of the shoe? (As for help, it is NOT the Albanian CM)", writes Babani. 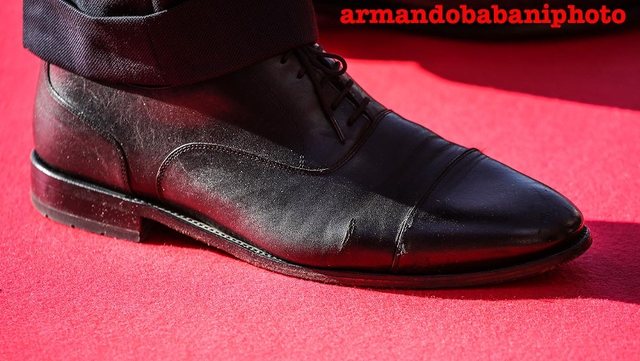