PHOTO/ If you see these two Albanian girls, notify the police immediately! The well-known MP and the Police on alert, come out with the emergency call 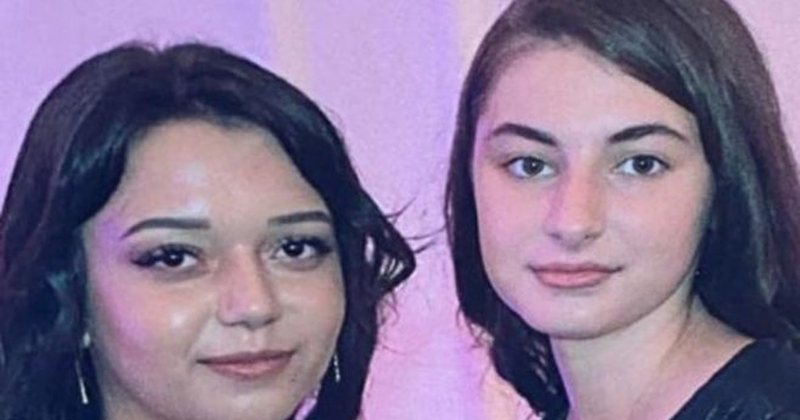 Two girls, one from the village of Trebovi? and the other from Qyshku, have disappeared. The cases in the police have made their parents known. The photo of the missing girls was published in the media, while the same photo was also distributed by the deputy of the Assembly of Kosovo, Bekë Berisha.

I invite law enforcement agencies to intensify efforts to find them. At the same time, I appeal to the citizens that anyone who has any information about their location to notify the Kosovo Police", writes Berisha on Facebook.

Days ago, the police announced that the case of their disappearance is being investigated.

"MISSING PERSON/Fsh. Trebovi? and Fsh. Qyshk, Peja (NN) 23.09.2022 – 07:00. Two Kosovar male complainants have informed that their Kosovar daughters have left their homes and have not returned. The case is being investigated", the police announced.

Heroin was distributed in doses, 2 people were arrested in Shkodër, the young man who raped a 16-year-old girl was handcuffed in Tropoja