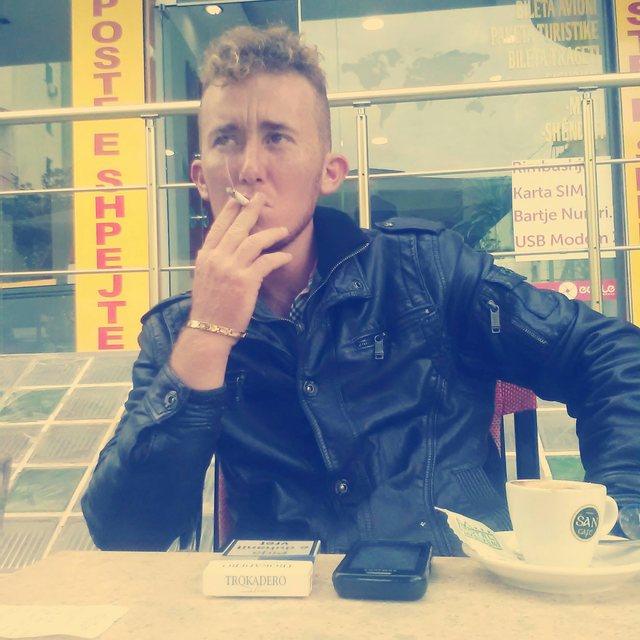 A serious incident occurred in Roskovec of Fier, where the boy hanged his father. The one you are looking at in the picture is Erdis Rapi who shot his father with hard objects, causing his death.

The serious incident took place in the village of Luar in Roskovec. The quarrel between the 25-year-old and his father, Dhori Rapi, started with a word and then started with a physical confrontation. 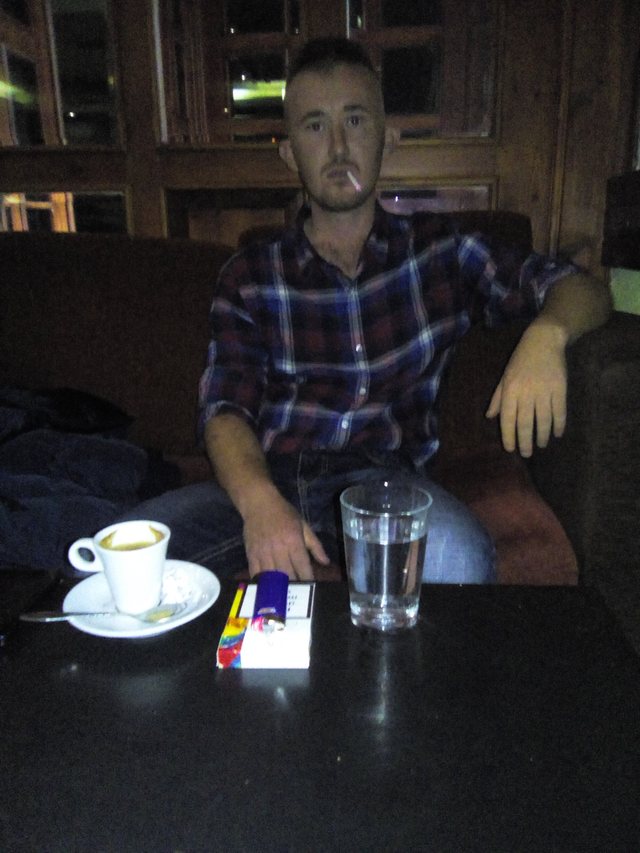 After punching him several times, the young man hit the 52-year-old with a stick, causing him immediate death. Kuçi reports that both father and son were suffering from mental health problems. 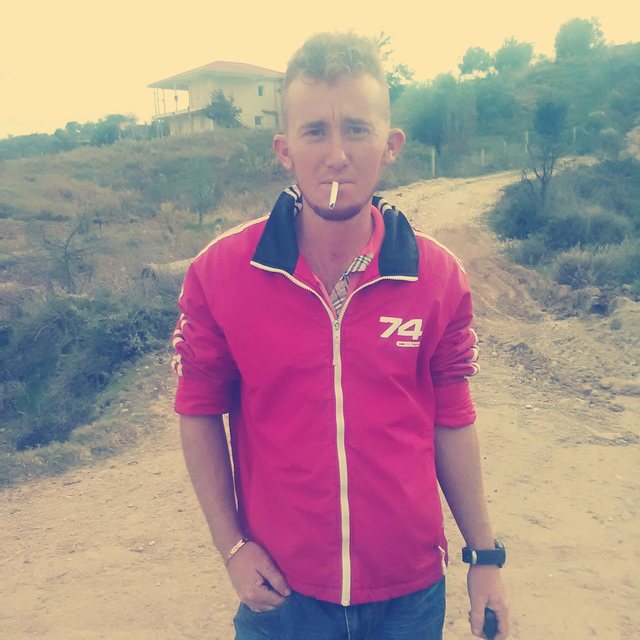 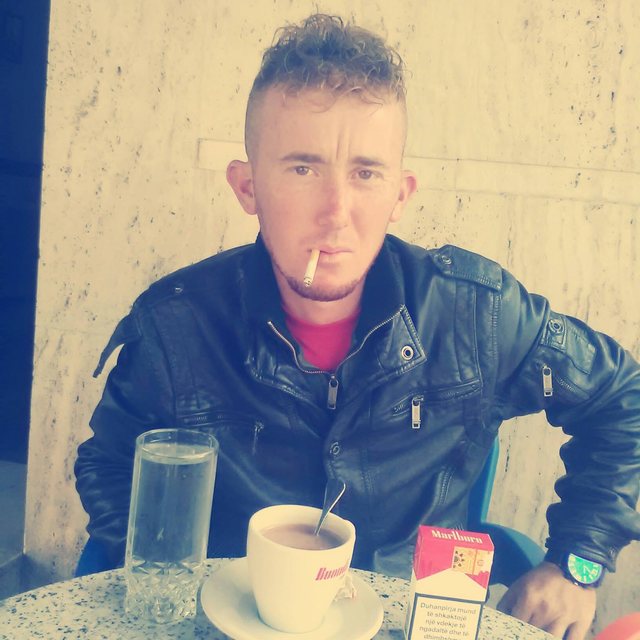 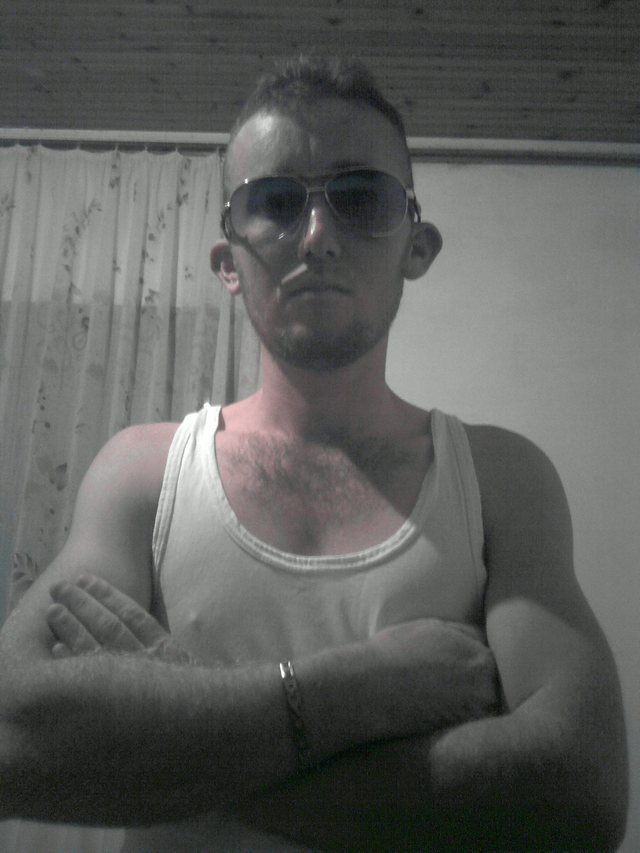 What is happening? US Army 'lands' in Durrës (VIDEO)