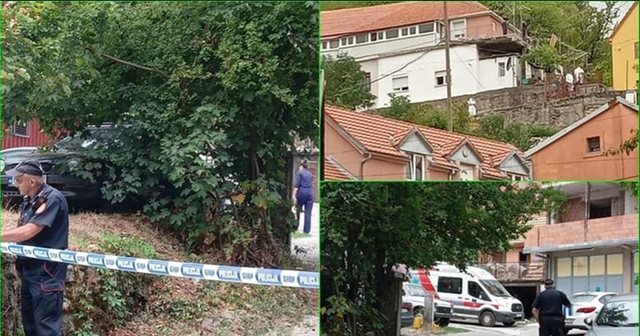 This is the 34-year-old Vuk Borilovic who caused the biggest tragedy in Montenegro yesterday, killing 11 people with firearms and injuring six others, among them children and a policeman.

Montenegrin media have published the photo of the author, who is not yet known if he committed suicide or was shot by the police.

According to official data, Borilovi? entered the apartment of his tenants at around 15:30 and killed 11-year-old M. at the door, then his brother three years younger, and then shot their mother – Natasha Pajovi? Martinovi? e which was standing at the window.

After killing them, he called their father, Milosh Martinovi?, and told him: "I killed your family and mine", say Vijesti's interlocutors from the Police Department.

In the next 45 minutes, at a total distance of 80 meters from his house, he killed seven more people and injured six. 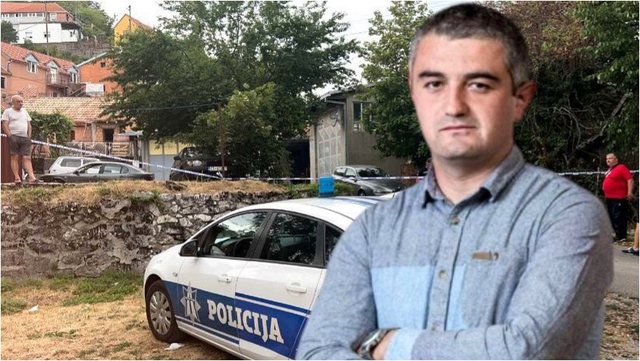 The authorities explained that after Martinovi?'s murder, he entered the neighbor's house where he killed elderly fellow citizens Danijela and Dimitrije Drecun and seriously injured their nephew Aleksandar Drecun, 32 years old. On the threshold of that house, they also killed their son Rajko Drecu, 56 years old, who ran towards the house when he heard the shots.

Then Borilovic, armed with two cartridges and a rifle in hand, turned towards his neighbor IJ's house and told him to get out.

He injured four other neighbors, Slavica Zvicer, Filip Gjurkovic, Mileva Ramadanovic and Darinka Celebic, as well as the policeman Ljubisha Maksimovic, who was trying to neutralize him.

The Clinical Center of Montenegro announced last night that three of the injured were operated on and placed in the Intensive Care Unit.

The authorities did not disclose the details and motives that led Borilovi? to commit the brutal act.