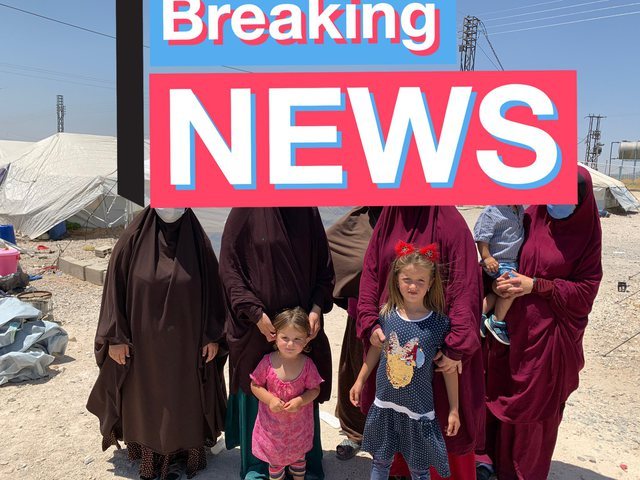 Albanian families in the ISIS camp are being handed over to the Albanian authorities.

The news was announced by an NBC journalist, who posted a photo of 5 women and three children, who will be repatriated to our country.

"The Foreign Ministry in the Autonomous Administration announced that they are handing over some ISIS families to the Albanian government. Photograph of some Albanian women and children in the Roj camp," writes journalist Mahmod Shikhibra. 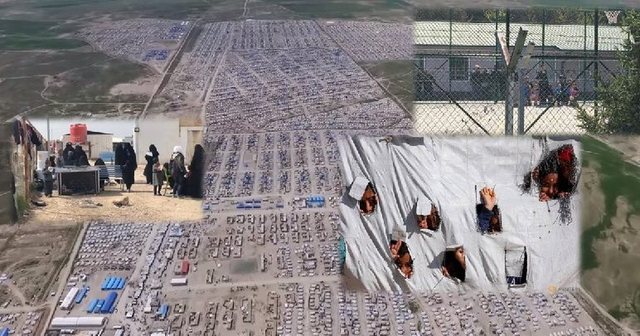 Injury in Vlora, the images of the moment of arrest of the 30-year-old appear