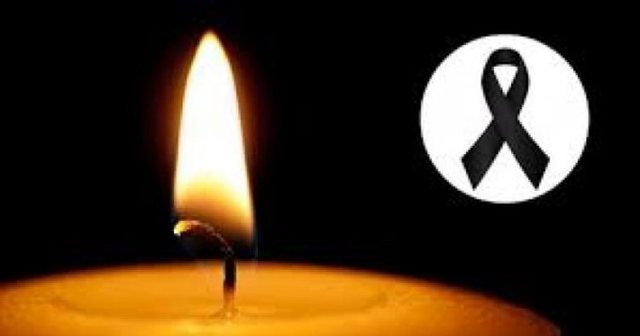 A bad news comes from Colombia, after 22-year-old Andres Balada, soccer player of Atletico Tucuman, passed away after doctors failed to revive him after he collapsed during training.

Balanda, who was on loan at Atletico Tucuman from Deportivo Cali and also an international with Colombia's U23s, felt unwell during training and collapsed shortly afterwards.

Of course, at the first moment there was great concern about his condition and finally fatality was not avoided, as the doctors could not bring him back to life, after his transfer to the hospital, despite all their efforts.

"We regret to inform you about the death of Andres Balanda. The club's fans are deeply saddened today. Of course, we support his family, teammates and friends," said a representative of Atlético Tucuman.