The journalist reveals details on the situation in the hospitals COVID / 15-20 emergencies per day, here are the infections per 100 thousand inhabitants 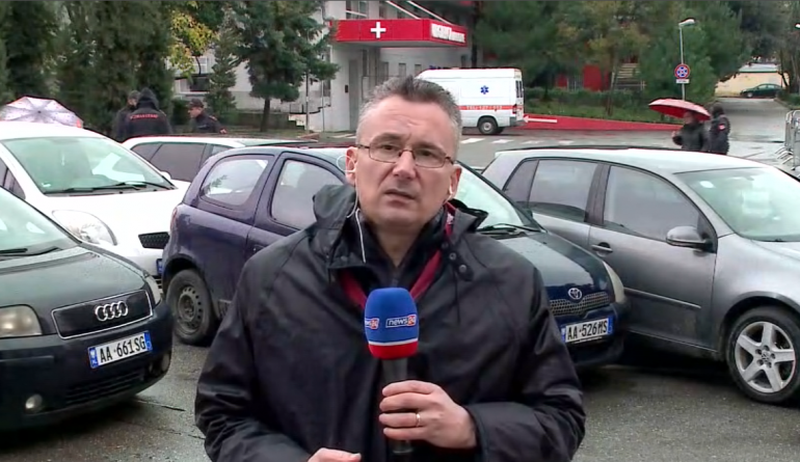 "In COVID 1 hospital the number of daily emergencies goes from 15 to 20. So the emergencies in COVID 1 hospital are stable and remain at the same figure. While it is understandable that a large proportion of patients self-medicate at home and come to the hospital in serious health condition. In the last week the number of fatalities has dropped, to 21 deaths in 7 days. There are no more than 150-160 patients. The figure remains constant, without requesting the addition of hospital beds, as the capacity goes to 270 ", said Skëndaj.

He also reported a two-week decline in incidence.

"As for the infections in the last 14 days, it turns out that the number of infections per 100 inhabitants is below 190. In the first two weeks of November it was 277. While in September-October, went over 300 infections per 100 thousand inhabitants, so it was a high figure that made Albania come out of the list of green countries.

"We have a stable situation regarding new infections with COVID-19 as well as hospitalizations", reported Skëndaj.

He further said that the age that comes mostly to the hospital and with serious complications, is mainly over 60 years old, even dominating the age over 70 years and in the number of fatalities.

"Meanwhile, the same problem continues in QSUT in the consultation center, where every day there are long queues of citizens waiting to be visited. "Although in the cold and in the pandemic, the citizens are forced to wait for hours, many of them coming from the districts", he said.