GJKKO postpones the investigations for Duman and Talo Çela, the reason is revealed 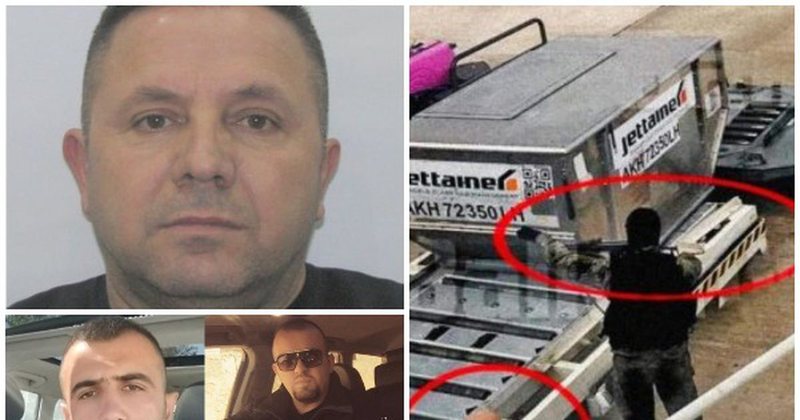 The Special Court against Corruption and Organized Crime did not accept the request of the SPAK to take defendants Nuredin Duman and Talo Çela, in connection with the murders that took place in Durrës, during 2020. Regarding the case under investigation, the SPAK judge has decided to return the prosecutors' files claiming that the investigations were incomplete, leaving them 6 months to continue working with the defendants.

Earlier, for the murder of brothers Besmir and Viktor Haxhia, as well as for the execution of Anxhelo Avdia and Dorjan Shkoza, defendants Altin Ndoci, Klevis Alla, Besjan Xhixha and Enver Diva have been taken as defendants and are being tried.

In cooperation, says SPAK, and under the leadership of Talo Çela and Nuredin Dumani, these people had knowledge and helped in the murders that took place in Durrës. According to Alla's testimony, the cause of the murders was the money stolen in Rinas on April 9, 2019.

But this folder has recently been shrouded in mystery. Journalist Klodiana Lala reported a few days ago that Judge Flora Hajredinaj had closed the court doors for journalists, changing the courtroom at the last moment. Apparently the reason was the postponement of the investigation.

Talo Çela is a person with a strong criminal record and stands at the top of the list of most wanted by the State Police. He is accused of several sensational murders in the country, including the robbery of Rinas. While on the other hand, Dumani is an equally "problematic" character, but he has already ended up in the hands of the State Police.