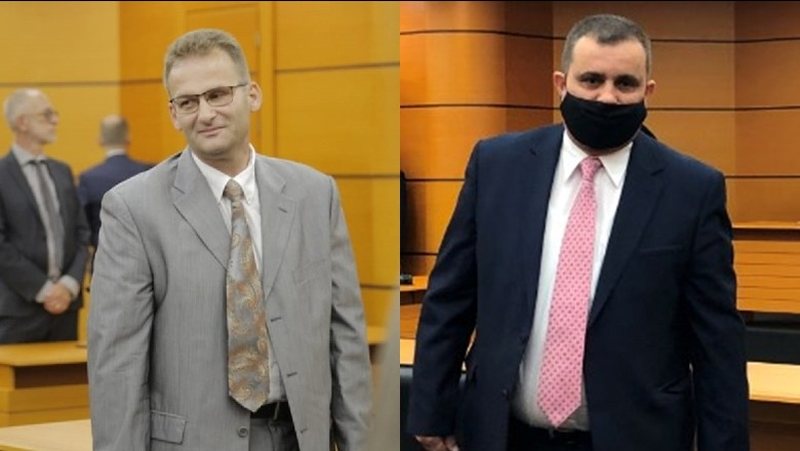 The high court overturned the administration's appeal decision and returned the case for retrial for serious procedural violations by SPAK prosecutors.

We remind you that with a decision dated May 27, the Administrative Court of Appeal declared invalid the decision on the ranking of the 3 contestants and the appointment of the two prosecutors Gogaj and Shehu. The court has underlined that the decision of the High Prosecution Council is unfair.

In a reaction, the High Prosecution Council reacted immediately after this decision and declared that it will appeal it to the Supreme Court.