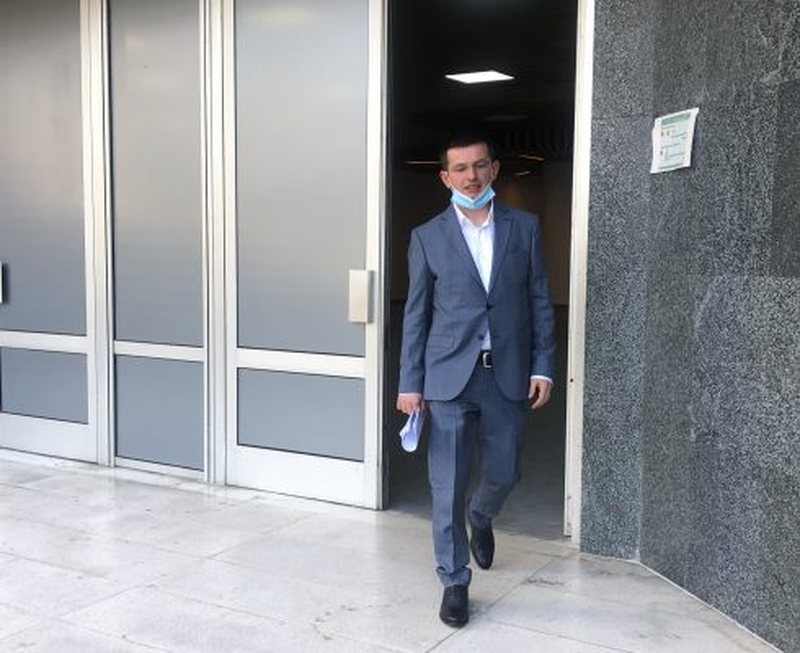 In a short hearing KPC noted that after the re-evaluation in three criteria it had not found problems with the judge of Përmet Dritan Hasani.

The Independent Qualification Commission heard in a session that did not last more than 30 minutes the judge of Përmet, Dritan Gasani, recently commanded in the Court of Korça.

Hasani was investigated by a body led by Valbona Sanxhaktari, with rapporteur Genta Tafa (Bungo) and members Lulzim Hamitaj.

During the report Bungo noted that no problems were found in the property criterion, which consisted mainly of savings in the payroll account nor in that of the figure. The commission said explanations were sought for the residential addresses for which the judge had provided clarifications. KPC said that he had lived until recently in a studio for rent of 15 thousand ALL per month.

The judge was also evaluated positively in the criterion of professional skills, however here it was noted that delays in the review were found in some of the files, for which explanations were requested.

Hasan in his speech updated the Commission on the state of property. Regarding the delays, he said that although the smooth running of the process was the responsibility of the judge, the Commission had to take into account the behavior of all parties. He said the delays were caused by the complexity of the issues and mainly by the requests of one of the parties in the process. / BIRN /

What is happening? US Army 'lands' in Durrës (VIDEO)

Who will pay for the 'London boys' ticket? Balluku reveals what will be the first destinations from Kukës airport

"We have a clear plan" / Balluku gives the long-awaited news about Kukes airport: Ready for the first flight

Fieri is shaken / They tried to kill the 33-year-old, 3 in handcuffs and 1 in search. Police uncover the whole serious scenario prepared by the four perpetrators

Has Edi Rama done botox? The well-known aesthetic surgeon speaks openly and reveals the therapy that the prime minister may have followed

What is happening in Albania? The hidden wave of the pandemic, the increased risk of other non-Covid patients

Do not go out without a tent with you / Rain all over the country, learn how the weather is forecast today and tomorrow

Gunshot wounds in Mamurras, court releases policeman and two brothers from cell, another remains in jail

Former guard sentenced to 33 years in prison, two years ago killed his wife with a service weapon