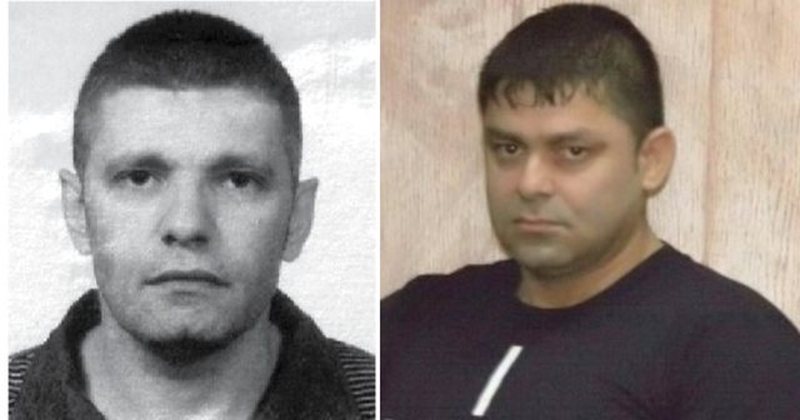 Festim Qoli, one of the wanted persons by SPAK and who in Durrës, is known by the nickname "Feste", is one of the people who is not only known as a contingent in the criminal files of the State Police, but has been identified as the man who has shot with a firearm, in the direction of Lulzim Berisha, who is considered by the prosecution as the leader of the Durrës Gang.

Such a fact emerged during the testimony given before the Court of Serious Crimes, by the collaborator of Justice, Adriatik Coli, who confessed that when he returned from Italy to Durrës, he had learned that Lulzim Berisha and Festim Qoli, had a conflict where Festim Qoli, in a quarrel, shot Lulzim Berisha.

But what did Adriatik Coli show in that period, who in his capacity as an accomplice of the murders committed by the members of the Durrës Gang and as an Justice collaborator has shown that:

"I fled to Italy, two days after the murder of Ilir Koldashi, in October 2005. I was a co-author, but then I learned that in Italy I was followed by people who wanted to kill me. At this time I decided with my free will, to return to Albania and appear before the judiciary to declare everything I knew about the murder of Ilir Koldashi, as well as all the criminal activity of criminal groups in the city of Durres, in which I was also a part… "- Coli said.

He further added that: “dhjet In December 1997, I returned to Albania, after I was returned by the German police. When I returned home, in front of my apartment, a new family had come to live. A member of this family was the citizen Lulëzim Berisha, aged about 35 years. I knew this citizen. As a result of the neighborhood, we formed a friendship with each other, which became even stronger, after Luli shot with a pistol, Festim Qoli, whom they called "Feste".

This event took place in the summer, probably in 1998, at the restaurant "Xhorxhit të Nores" which is located near the old "Nish Goma" in Durrës. I learned from Luli and other people that together with "Festen", the day Luli was shot was also KP Both of these citizens shot Luli. Luli had also shot these two with a pistol, but had not hit them. "I learned that the cause of the gunfight between" Festes "and Luli was banal,", says Adriatik Coli.