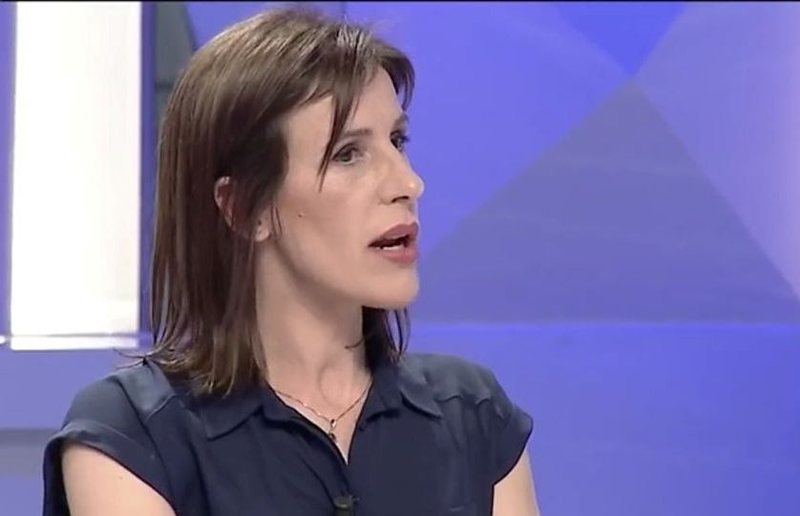 Nazmi Çangu, a well-known businessman in the Fushë Krujë area, was raped and robbed yesterday by gunmen. Journalist Lala said that the businessman from Fushë Kruja has serious injuries to his fingers. According to the latter, Nazmi Çangu has bitten one of the robbers in the hand and blood stains have been found by investigators in your house

Klodiana Lala: An element is a car that was parked in front of the house 4 days before the event. Several masked persons were seen there by some witnesses. The businessman does not say what documents the robbers requested. One of the robbers was unmasked.

There is severe damage to the fingers. From the information I have from doctors. After receiving all the documents they wanted, documents that I have to explain to Changu himself what they contain, they took the money and left. The prosecution has information on 5 perpetrators.

The daughter told investigators that the robbers are from Laçi. She has distinguished the dialect of one of them.