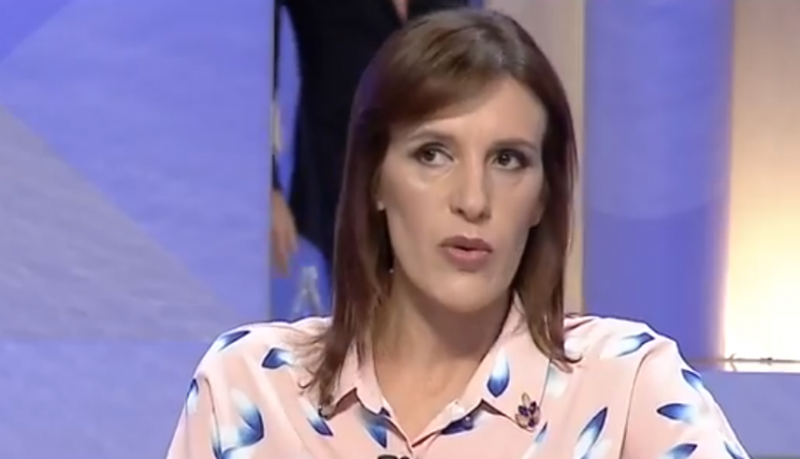 Regarding the robbery in Nickel of businessman Nazim Cangu, journalist Klodiana Lala stated that there are two tracks that could lead to the whitewashing of the perpetrators.

"First I want to clarify that in his house not only money was taken, but the suspected perpetrators who were 5 were dressed as police officers asked to open the safe, were kept locked and raped. But who was the person who was unmasked and both Cangu and his daughter have information and he bit him and so DNA could lead to the discovery.

The event could take on great proportions if this event is not uncovered by the police. we must keep in mind that he was giving usurious money and it must be specified what documents he was giving. "The investigation team was stunned when it was holding contracts and in this sense the prosecution is focused on this investigation," said Lala.