Pregnant woman is killed by her husband, well-known journalist hits with his reaction: Men portray her as seductive 'meat' that is only worth as much as it can arouse male lust 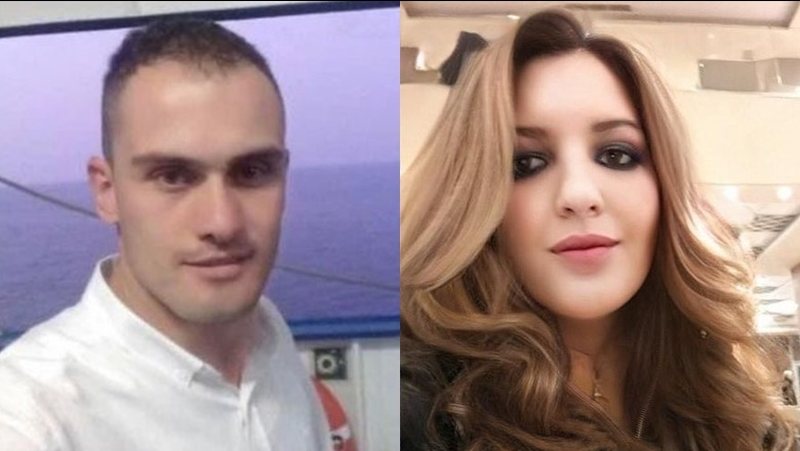 Terrible and unbelievable: in Pristina, a man kills his pregnant wife!

The media say that the pregnant woman, who did not manage to become a mother, was killed where she should have been more protected: in a state institution - in the courtyard of the KKUK in Pristina.

And as always, now the collective condemnation will begin as well as the media assemblies that will 'clarify' what is known: in Albanian societies men are backward, not women!

In fact, today's men grow up in the space shared by yesterday that tells them that women are their 'property' and today's full of depraved spectacles that portray women as seductive 'meat' that is only worth as much as it can arouse male desires .

So we became a society where many things changed but not the belief of most men that manliness is proven through the submission of the 'property' called woman.

Therefore, today there is less manliness and more male ferocity than ever before. There is less manhood than when we were more 'backward', when this Albanian did not have so many feminist and non-governmental organizations that 'protect' women as there are today, but there was an Institution that protected women as sacred - the Family!

Yes, the media also report on a macabre murder of a woman. And shuddering and writhing in pain, we will mourn it like all the previous ones, but without telling the truth that it is not only the hand of monster men that took the lives of these unfortunate women: they were killed by a society where the woman can live 'freely' gender equality - but mainly only if she submits to men, or only as a part of the spectacles where she strips to seduce and amuse men!

Accident in Vlora, the car takes the bicycle, the serious details are revealed

The operation is finalized/ Accused of 14 thefts, the author is put in handcuffs, the police come out with the last details