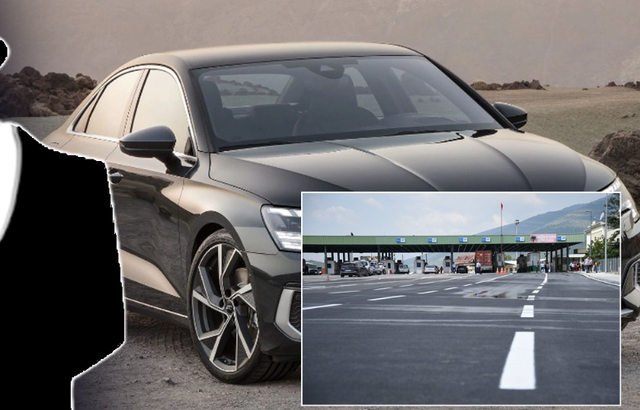 Yesterday morning, thieves stole the car of the Minister of Environment of Kosovo, Liburn Aliu.

Fortunately, the car and the thief were caught at the Morin border point with Albania.

The media in Kosovo report that it was the driver of Minister Aliu himself, who reported the theft of the car to the police in the morning. 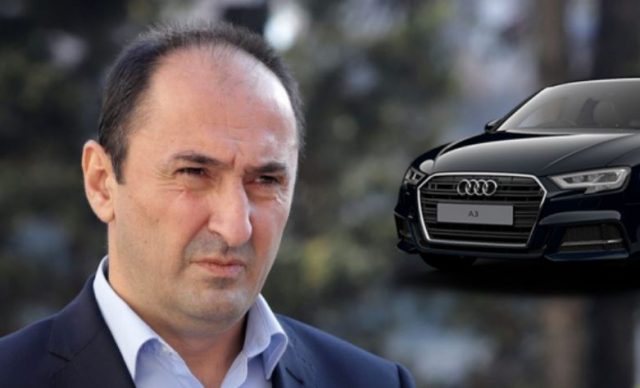 After setting up the checkpoints, it was found that the vehicle was stopped together with the person who had robbed it at the border point of Morina.

"This morning, Minister Liburn Aliu's driver, P. Th., presented himself to the police, who stated that last night around 22:30-22:45, Minister Liburn Aliu had parked his official Audi A3 car, colored black with official license plate 3Z-***, in the parking lot of this ministry. Meanwhile, in the early hours of the morning, around 04:30, it is learned that the person responsible for the vehicles of this ministry, BC, was called by the Kosovo Police, since the official vehicle of to Minister Liburn Aliu by police officials, after suspicions about the driver of the car", write the media in Kosovo.