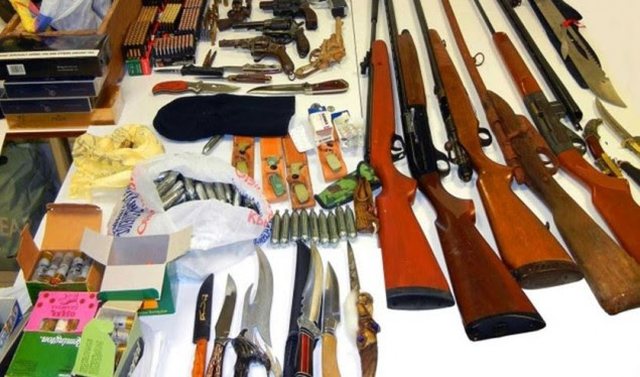 An inspector in the Tax Directorate in the Municipality of Elbasan was arrested on the day of otme during an operation codenamed 'Kral'. It is about the gentian Gentian Duke, 44 years old, as he owned a whole arsenal of weapons in his house.

Gentian Duka lives in the neighborhood "Visarion Xhuvani" of the city of Elbasan. Police during a search of the 44-year-old's apartment found a Kalashnikov, a sport rifle with binoculars, 500 rounds of ammunition, a Kalashnikov and a machine gun, a handgun, a knife and seven cartridges.

The above evidence was sent to the Scientific Police Institute in Tirana to be examined if it was used in other criminal events. Work is also ongoing for further legal documentation of this event and the criminal activity of this citizen if he is implicated in criminal events that occurred before. 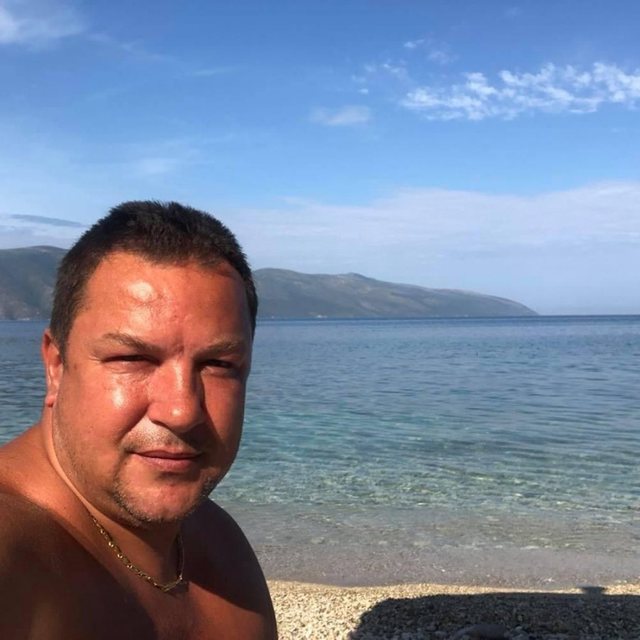 The materials were forwarded for further investigative actions to the Prosecutor's Office at the Elbasan Judicial District for the criminal offenses "Illegal possession and production of weapons, explosive weapons and ammunition" and "Unauthorized production, possession, purchase or sale of cold steel". 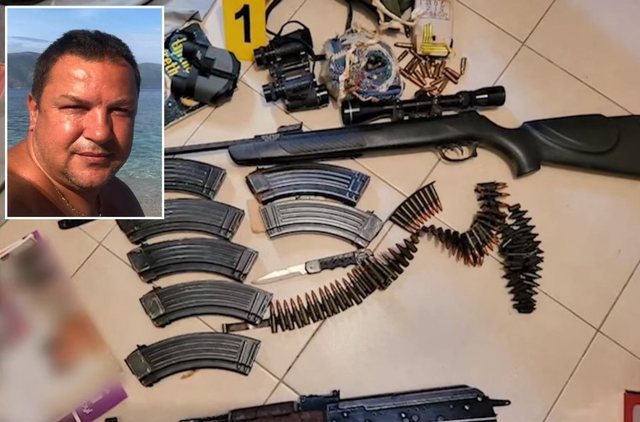 The weather makes the sudden turn this afternoon: Areas affected, what happens tomorrow

What is being suspected? The injury of the former candidate for chairman of the Socialist Party in Durrës, the tracks where the police are investigating. Author's movements on the day of the event