Investigation into the death of four Russians, serious translation violations / Prosecutors questioned the survivors with the help of a guide. It whitens what went wrong. Here is the interesting testimony of the hotel manager 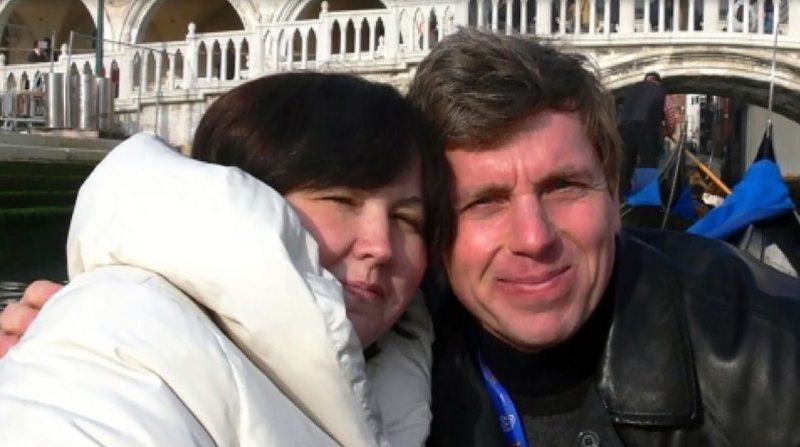 Here in the Ministry of Justice are licensed 1400 translators who have the obligation and responsibility to assist during the escort, interrogation in police stations and courts of foreign nationals.

Jana Emelina, Alexander Mikalov, Elena Mikalova and Olga Rybalko who left for their country right after the mysterious death of their compatriots confess through the guide that Sergei, Natalia, Ekaterina and Nikita had no health problems. "I kept asking them," says the 30-year-old from Ukraine, "if they have any concerns and they said they were satisfied and happy."

Even according to the guide, the victims were the initiators and proponents of the group traveling to Northern MACEDONIA where they stayed at the Tomato restaurant in Ohrid. The tourists sat in this bar at the table next to the group and according to them had ordered sandwiches and fish. But even more interesting is the testimony of the hotel manager where the Russians stayed from Sunday to Friday.

Judiljana Pole confesses that the tourists spent most of the time outside the hotel and rented a car to travel. They booked the winter pool the day before the event and for this the administrator remembers that the protocol was followed where the temperature was measured and the hoods were checked.

Ndricim Halilaga is an employee who cleaned the pool. He says he threw a glass of water powder with 60 tons of water holding the pools.

Police have referred the case to murder in qualifying circumstances under Article 79, and while forensic expertise is pending that will determine the causes of what caused the four Russians to die. On the other hand, IPH has returned the samples sent by the investigation team considering during an interview for Top Channel that they were taken in the wrong form and should be administered by specialists in the field, thus delaying the return of the response. whether or not the percentage of chlorine in the water was high, such that it could lead to the deadly poisoning of tourists.