Give up the antibiotic? This is the miracle cure for acute cough 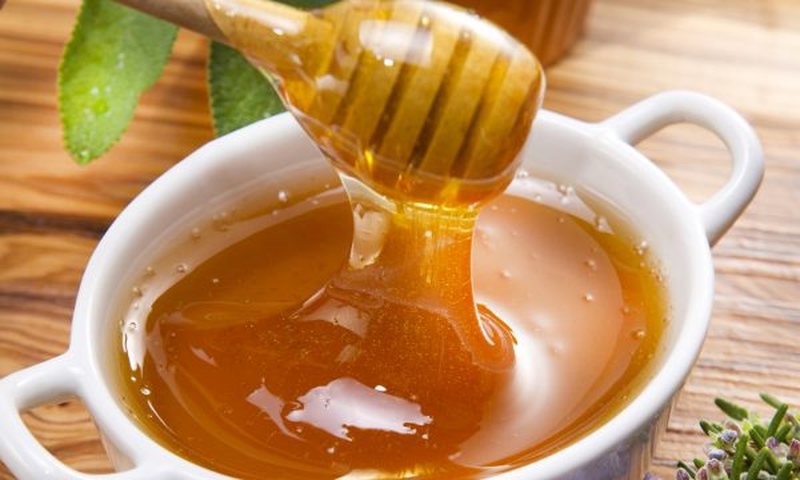 A guideline from the UK Institute of Public Health says honey is the best way to treat acute short-term cough.

According to this guideline referred to by AgroËeb.org, honey is effective in alleviating the symptoms of acute cough that comes as a result of respiratory infections.

It should be used by adults and children after the age of 5 years.

Experts say that honey is the best cure for this cough, unlike antibiotics which are ineffective in treating viral infections and moreover are associated with side effects.

According to them, antibiotics should be used only when it is really necessary and the risks of serious complications are high.

Such guidance has also been distributed to hospital authorities in the UK and offers a new approach to treating this problem by physicians.

What is acute cough?

It is a cough that lasts for a certain period of time, ie for several days or weeks.

Acute cough occurs as a result of an upper respiratory tract infection that can occur as a result of cold or flu but also acute bronchitis, which is a temporary viral infection.

Why the use of antibiotics is not recommended

Antibiotics can be used to treat infections caused by bacteria. In most cases, acute cough is caused by viruses. The latter do not respond to the use of antibiotics.

According to British experts, when antibiotics are used against acute cough, they do not make any difference in either symptoms or infection.

Antibiotics should only be used when the infection is bacterial but very rarely in people who have a weakened immune system.

This restriction on use is necessary due to the fact that bacteria are becoming more resistant to antibiotics which means that the latter do not function as before.

According to British researchers, honey helps to get rid of cough in a very healthy way.

You can use it in tea accompanied with lemon juice or consume a teaspoon of honey whenever you have a cough.

30 day cure with bee milk, the secret of use for strong health

Helps with constipation problems, relieves headaches and has antibacterial properties, get acquainted with the 8 health benefits of this tea that is easily prepared

What happens to your body if you urgently need to go to the toilet after coffee? Well-known researchers publish results that you should all read

Chamomile with yogurt, get acquainted with the extraordinary values, here are the many diseases that it cures

Heal the heart, lungs and increase immunity, this is how nuts should be consumed (VIDEO)

Problems with cholesterol? You should give up these foods immediately

The study is published: This is why gray matter appears at a young age

Protects the brain and strengthens immunity, discover the cure with wonderful health values

Chamomile and yogurt, cure for one of the most common problems especially for women

After this photo, you will no longer use the hand dryer in the bar!

Get rid of toothache without going to the dentist