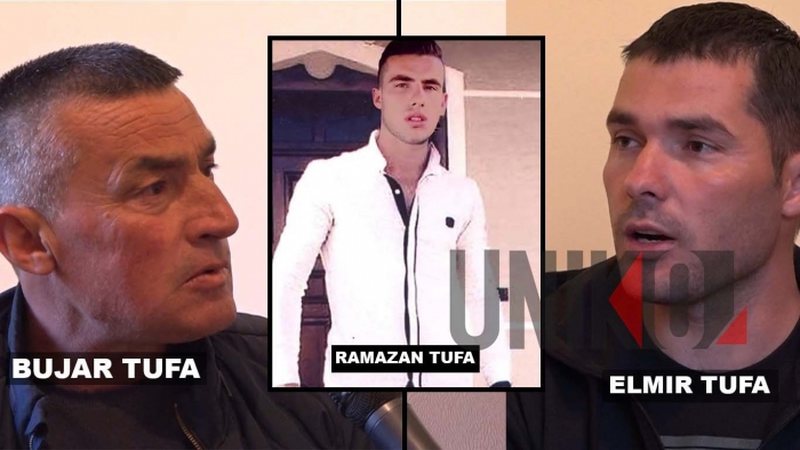 A photo has been circulated in the media that was allegedly the wanted Elmir Tufa suspected as the perpetrator of the murder of Shkëlzen Kastrati on February 1 in Fier.

Elmir's father, Bujar Tufa, in an exclusive interview for the show Uniko stated that in the photo that was published, it is not Elmir but his other son Ramazan Tufa, who passed away 4 years ago.

Bujar Tufa, Elmir's father: They also take out the photo of the boy, he has been dead for 4 years, the author of the murder shows me.

Spartak Koka: Who is the one being photographed?

Spartak Koka: Is not Elmiri?

Bujar Tufa, Elmir's father: No! What confidence do I have in this state, these are criminals. He in the picture is the boy Ramazan Tufa, he died 4 years ago.

Spartak Koka: How did he die?

Bujar Tufa, Elmir's father: Problems, he killed himself. There is no state, there is no justice. I urge people to go abroad, not to stay here.