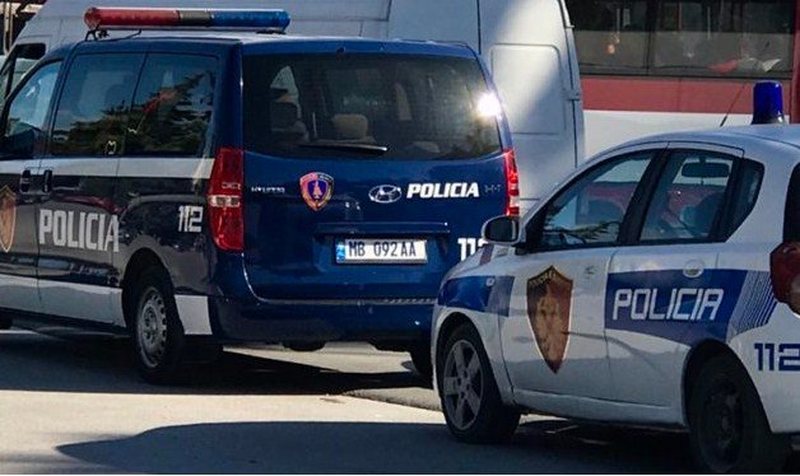 Tirana Police has arrested today a person declared nationally wanted for the criminal offense "Sexual or homosexual relations with minors", remaining in the attempt.

"The services of the Search Section, following the work to apprehend wanted persons and bring them to justice, based on information obtained through operational means, for the location of a wanted citizen, organized and finalized the police operation. codenamed "Sei".

As part of this operation, the citizen was captured: Ideal Agolli, resident in Tirana

This citizen was declared wanted, after the Court of the Durrës Judicial District sentenced him to 6 years in prison, for the criminal offense "Sexual or homosexual intercourse with minors", remaining in an attempt ", the police informs.