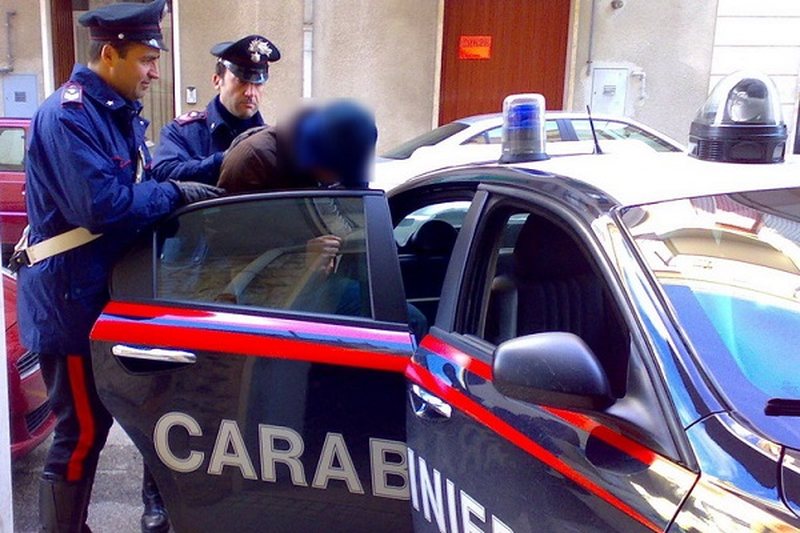 A 59-year-old Albanian man has been arrested by the Italian Police, after being convicted of attempted murder and possession of a weapon without a permit, committed in March 2020 in Barberino Tavernelle, Italy.

He was tracked down by the Police in the town of Palio, where he lived, and then it was possible to arrest him. The Albanian was sentenced to five years in prison by the Court of Appeal of Florence.