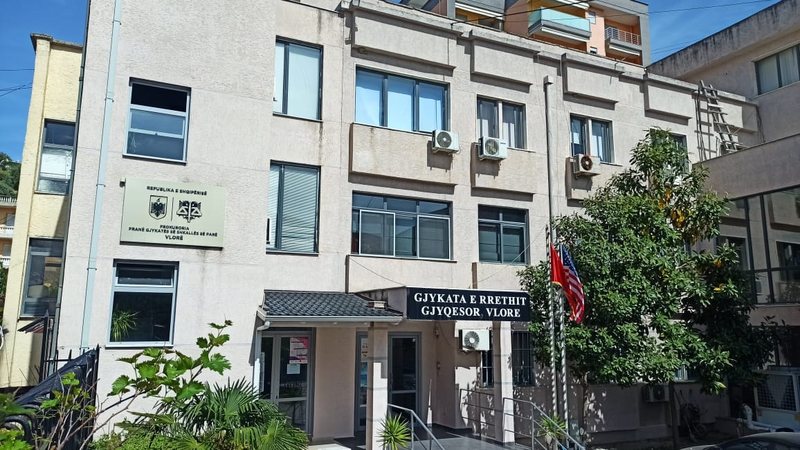 The court of Vlora has placed under sequestration the assets of the former director of taxes in the city of Vlora, Edison Frakulla. It is learned that two apartments and a field with an area of ??2900 square meters have been seized from Frakulla. According to the decision published by the prosecution, it is learned that Frakulla was arrested earlier in June 2006, where he was sentenced to 16 months in prison and a fine of 1 million lek, after indirectly asking businessmen for 10% of the amount refundable from the state for the payment of VAT.

Boom of arrests in Tirana

On the other hand, 3 people were arrested yesterday in Tirana after two of them hid their income and the third was punished for illegal employment. A 26-year-old JL and 52-year-old AL are the persons arrested by the blue uniforms and they immediately received the measure "Arrest with prison" from the Court of the Judicial District of Tirana after they had hidden the income. Both arrested persons are residents of Tirana. Economic crime has also arrested a 29-year-old man for hiding income. The third person arrested by the police is accused of violating the rules of protection at work as well as employing people illegally. For these actions, he received the measure of "prison arrest", just like the other two people, but unlike the other two arrested, the 29-year-old is a resident of Lushnja. The procedural materials were passed to the Prosecution,

"Raging sea", comes the latest announcement, here is what is happening in Vlora