Convicted by the Milan court as part of a criminal group for drug trafficking, the 51-year-old is extradited from Albania to Italy 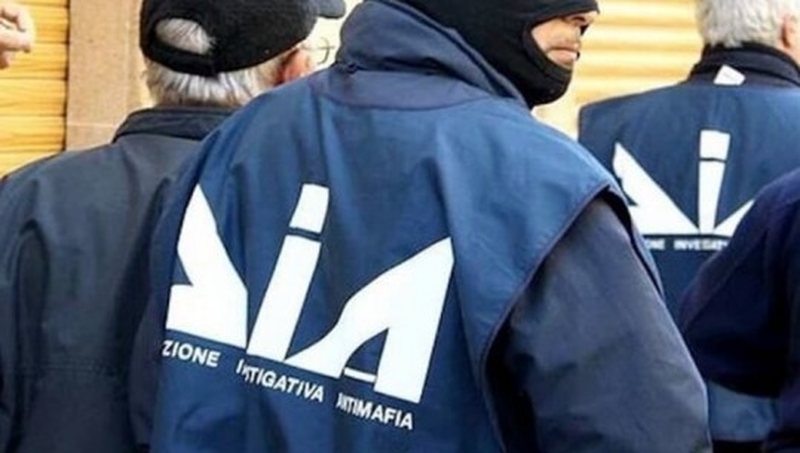 A 51-year-old man declared internationally wanted for drug trafficking has been extradited to Italy. Gentian Deda from Durrës was arrested in February of this year, after being wanted by Italian justice. He was sentenced to 11 years, 8 months and 15 days in prison by the Court of Milan for drug trafficking. "Interpol Tirana Extradited from Albania to Italy, a citizen declared internationally wanted, sentenced to 11 years, 8 months and 15 days in prison, for drug trafficking. Thanks to the cooperation of Interpol Tirana with Interpol Rome, the Albanian citizen announced as wanted internationally was extradited from Albania to Italy: Gentian Deda, 51 years old, resident of Durrës. This citizen was arrested in February 2022, in Durrës, by specialists for the Investigation of Narcotics and Illegal Trafficking. in cooperation with the services of the Special Operational Force, DVP Durrës. The court of Milan, Italy, has sentenced this citizen to 11 years, 8 months and 15 days of imprisonment, for committing the criminal offense of "Criminal group for the purpose of trafficking in narcotics", provided by the Italian Criminal Code. Pursuant to the extradition agreement between the two countries, the citizen Gentian Deda was extradited to Italy to serve his sentence," the police announcement states.