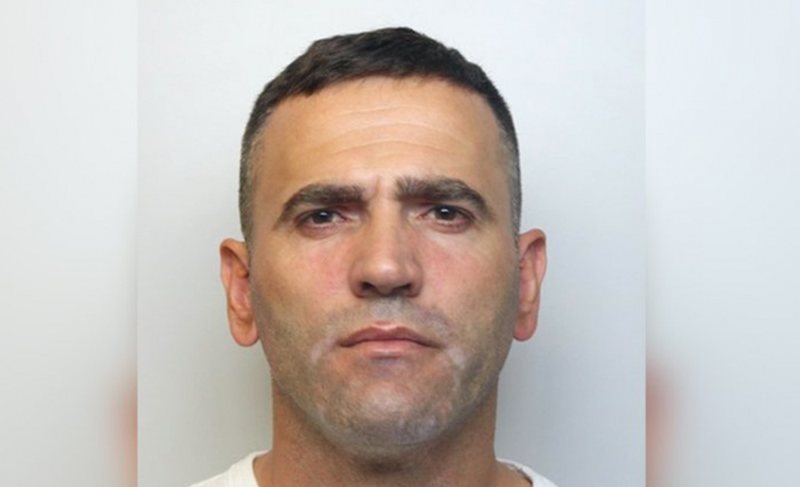 After 2 years of searching, today the British authorities have arrested and then deported a 39-year-old Albanian man, who has been convicted of trafficking in human beings.

The British media report that it is about the Albanian Hazir Lala, who lived in ËalthamstoË. Lala was initially sentenced for drunk driving, driving without insurance in April 2016. At that time he was sentenced to 15 months in prison, but suffered only 6 behind bars.

He was subsequently arrested again in the UK in September 2019 for organized immigration crime offenses committed in Belgium. The 39-year-old Albanian was sentenced to five years in prison, but his sentence was suspended. On August 19, 2020, he was deported to Albania, but returned to England, where his arrest became possible today.

Former head of Ecuadorian Army Intelligence: Albanian groups here have the door open. Here is how Arbër Çekaj hid the drugs among the bananas