The African heat 'burns' Albania, learn how the weather is predicted to be today in Albania, here's what is expected in the second part of the day 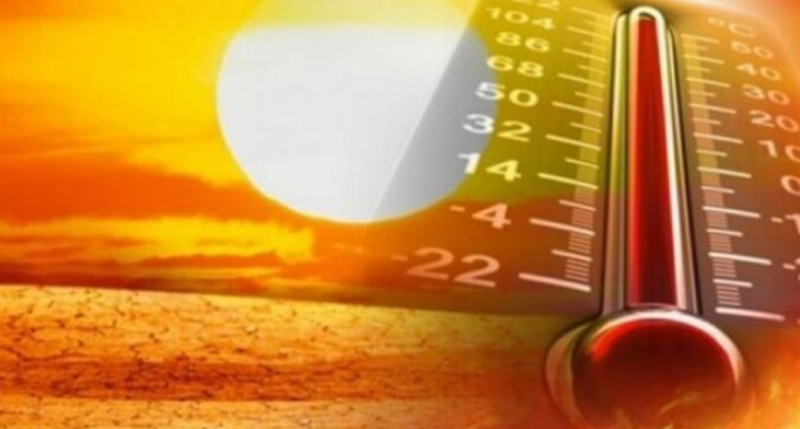 We remain under the influence of clear and hot weather throughout the morning, but the afternoon hours will bring the development of clouds in the country where in the northern and northeastern areas they will generate short-term showers of rain, occasionally mini-hailstorms are also expected . According to MeteoAlb, the evening and night improve the weather again, bringing clarity to the territory.

Air temperatures will rise slightly in the morning BUT remain constant in the afternoon, fluctuating daily values ??from 17°C to 41°C.

The wind will blow light and medium at a speed of 30 km/h from the north-northwest direction, creating low waves on the sea coast.

The Republic of Kosovo

It will continue under the influence of air masses from Africa, the Republic of Kosovo, bringing clear and hot weather throughout the territory of Kosovo, but in the afternoon and later there will be an increase in cloudiness and high humidity in the air, generating rain showers. as well as mini-hailstorms. In many areas of Kosovo, there will be an electric shock.

MV throughout the morning appears under the influence of clear weather and high temperatures, but the afternoon hours will have cloudy passages throughout the MV, creating the possibility of rain showers in many areas of the MV. This situation of clouds and rain showers will accompany us until late in the evening.

Northern and Central Europe will present with frequent clouds which will generate rain showers and mini hail storms. Likewise, Eastern Europe and partially the Balkans are characterized by numerous clouds and heavy rainfall. As far as the Iberian Peninsula, the British Isles, the Black Sea coasts and the Aegean coasts are concerned, the weather is clear and hot.