The African heat 'scorches' Albania, learn how the weather is predicted to be today 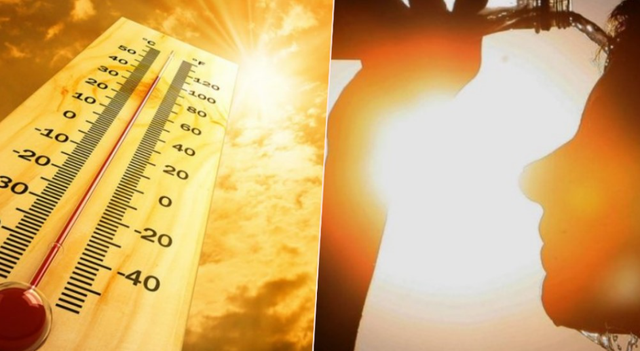 According to MeteoAlb, air masses originating from North Africa will remain present in the Albanian territory, causing extremely high temperatures to continue in the western lowlands and in the Northeast of the country. While the cooler weather will be in the Korça region. The weather conditions will be dominated by clear skies during the morning, but the afternoon will bring few cloudy passages which will be more visible in the North-Eastern areas.

Air temperatures will drop slightly in the morning and at noon, fluctuating daily values ??from 17°C to 40°C.

The wind will blow light and medium at a speed of 35 km/h from the North-Northwest direction, as a result, 2 waves will be created on the sea coasts.

The Nordic countries and the East of the continent will be under the influence of a system with many clouds which will bring rain showers accompanied by mini wind storms. Central Europe is also partially covered with frequent clouds that will bring rain. While Great Britain and Southern Europe will be dominated by stable weather, WHERE the clearest will be will be in the Iberian Peninsula.

The first hours of the day will be under the influence of clearings and few cloudy passages, which will be more visible in the Southern areas. In the future, it is predicted that the clouds will increase gradually, but the chance of precipitation is almost 0.

The first part of the day will be dominated by clearings and slight cloudiness in the Northwest areas. While during the second part of the day it is expected that the clouds will gradually become more visible, but they will not be able to bring rain. 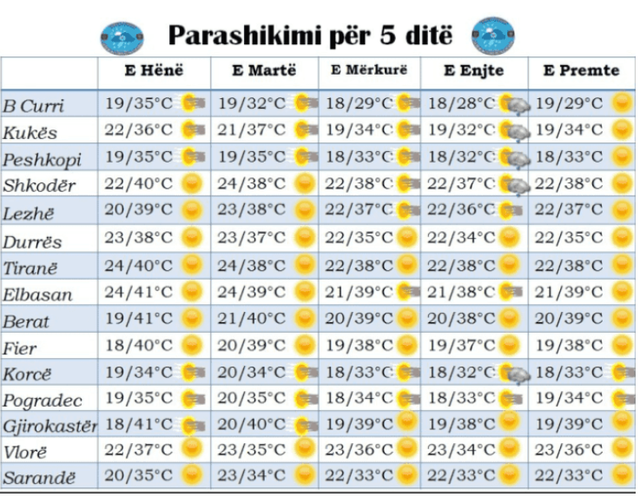