The African heat "invades" Albania again, learn how the weather is predicted to be today 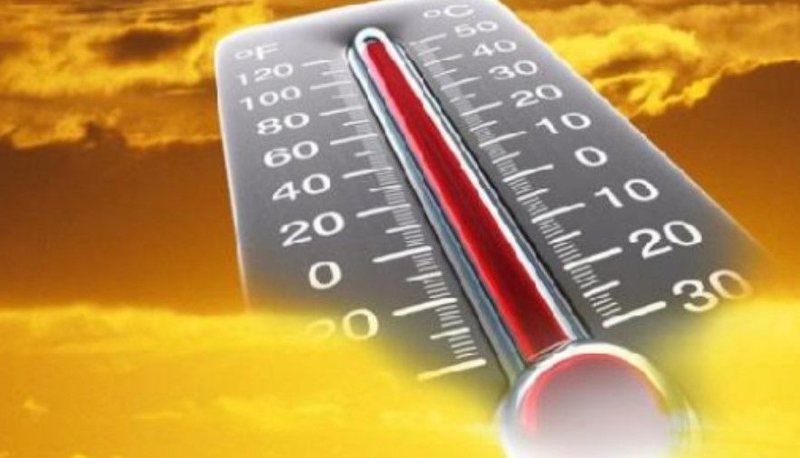 The first hours of the day will continue to bring a predominance of clearing in the western lowlands, but there will be light passages of clouds in the mountainous areas.

While after noon it is expected that the clouds will become more visible in the mountainous areas and will appear partially in the low area of ??Albania.

According to Metaoalb, air temperatures will continue to rise in the morning, but will remain constant in the afternoon, fluctuating daily values ??from 16°C to 38°C.

The wind will blow at an average speed of 30 km/h from the West-Northwest direction, creating a 2-front wave on the sea coast.

The Republic of Kosovo will be dominated by stable atmospheric conditions as a result of the development of a center of high atmospheric pressure over the Western Balkans, causing clear skies to prevail.

But from time to time there will also be few passages of clouds.

The first part of the day will bring to the territory of MV the dominance of clear skies throughout the country.

But in the second part of the day, it is predicted that there will be few cloudy passages in the Southwest areas of MV, while the rest of the country will remain with clear weather.