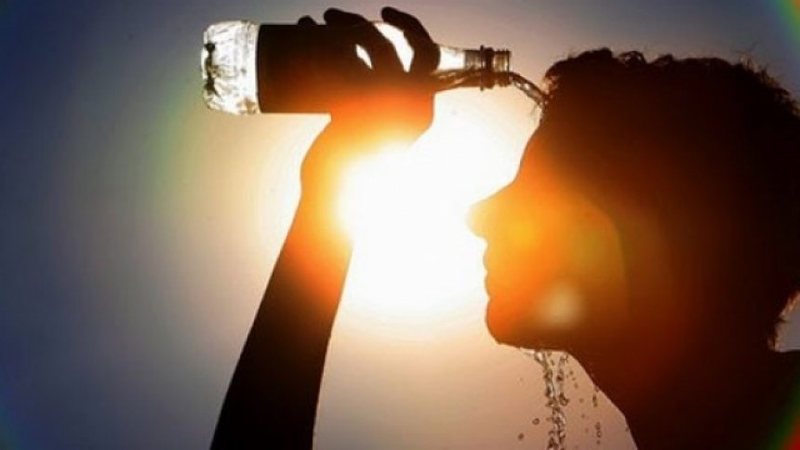 Today, the Albanian territory will be under the influence of
African air masses.

In the suburbs, the weather will be clear and hot until late afternoon.

In the evening, light clouds will appear throughout the territory, while in the extreme north-northeast, moments of light rain will be generated.

The increase in humidity in the air will make the heat feel even more.

Air temperatures will increase significantly in the morning and at noon, fluctuating daily values ??from 14°C to 39°C. The wind will blow at an average speed of 40 km/h from the South direction, creating waves over 3 fronts on the sea coast.

But after noon, it is predicted that there will be cloudy periods from time to time, bringing moments with rain drops in the southwest of Kosovo.

The development of a high atmospheric pressure center over the Western Balkans will dictate the weather conditions in the MV territory as well, causing a good part of the country
to be dominated by clear weather and high temperatures almost all day.

It is expected that in the afternoon there will be cloud accumulation in a small part of MV creating the possibility of rain drops.

Storm in Albania, here's when we will have an improvement in the weather. Get to know the forecast for today

The arrest of the Albanian Deniz Xhija in Colombia/ the 45-year-old allegedly disappeared the singer of Tallava in Elbasan! What happened in 2014