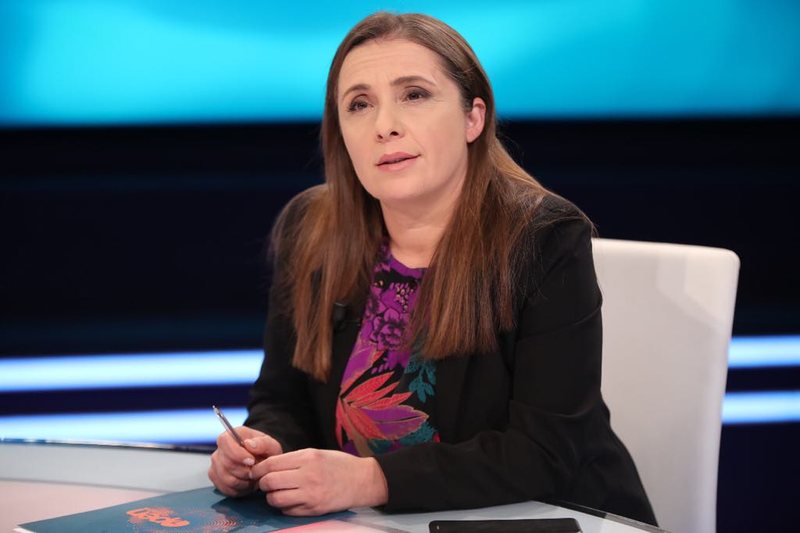 Journalist Anila Hoxha stated that the intention of the people who entered the house of businessman Nazmi Çangu was not to rob him of his money.

"Four days ago, a stolen vehicle was seen in Tirana monitoring the movements of the businessman. It is suspected that they entered from the back. The daughter of the owner of the house has contradictory data with Nazmi Çangu. She says at one point that one of the perpetrators had no mask. However it could not provide features. What investigators have singled out, the robbers initially sought documents in the safe. It is likely to be a robbery due to conflicts over usury. This citizen was mentioned in another trial, the Shullazi case. He has also been asked about the latter, and he has insisted that there is no conflict with Shullazi. Everything is based on the testimony of Nazmi Chang. Police are very hopeful that a hat found in the olive groves could lead to the identification of the perpetrators. The greatest hope is related to the identification of the vehicle that has monitored the movements of the Changu family. The car was stolen at a resort in Tirana. "Nazmi Çangu, although he gave a detailed confession, he nevertheless emphasized the fact that the robbers asked for the documents and then took them to the safe where he says that he has them from the income of his business", she said in Open.