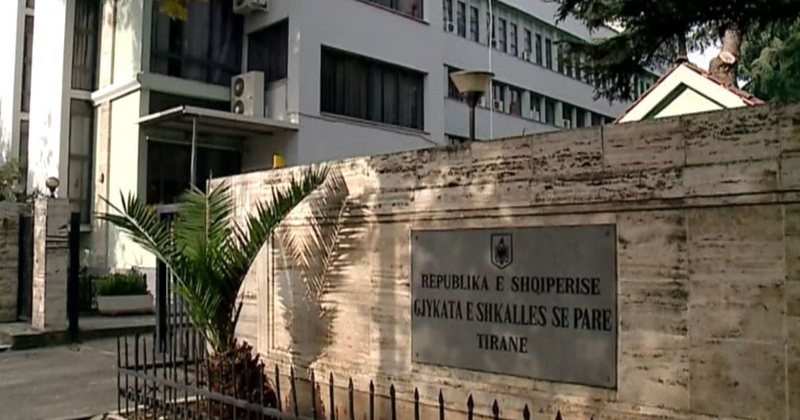 The Tirana court has set a security measure for 7 businessmen, who are accused of VAT fraud.

In the announcement of the Court, it is stated that by analyzing the data of 13 companies, the prosecution said that they functioned as suppliers and issued fictitious invoices.

From these bills, the state suffered a loss of nearly 3 million euros.

Besim Ruçi was "Arrested in prison"

Ajet Aluku was "Arrested in prison"