He broke his arm and leg/ The director of OSHEE reacts and testifies about the serious incident: There were 3 people, they hit me with... 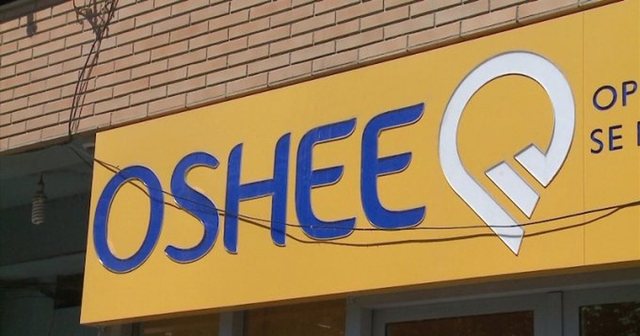 The general director of OSHEE, Edmir Përndreca, who was raped the night before, gave his testimony before the investigative group.

He stated that they followed him and after they hit him with a car, he got out and was then raped. According to Prendreca, the authors were 3.

"They followed me, they hit me with a car as soon as I got off, they shot me with crowbars, there were three people, but I couldn't identify them ," he said.

Yesterday evening, the OSHEE manager's vehicle was hit from behind. After the impact, the drivers of the vehicles were involved in the conflict as well as the two passengers of the other vehicle, who physically assaulted Prendreca. The latter received physical injuries and was sent to the Trauma hospital.

Edmir Përndeca has been appointed director of the Electricity Distribution Operator Unit in Lezhë for more than 1 year, while he has a long working career as an engineer at this institution.