The e-mail arrives that a relative has inherited 5 million dollars, they make the Albanians "woe", he is shocked when he reveals the truth 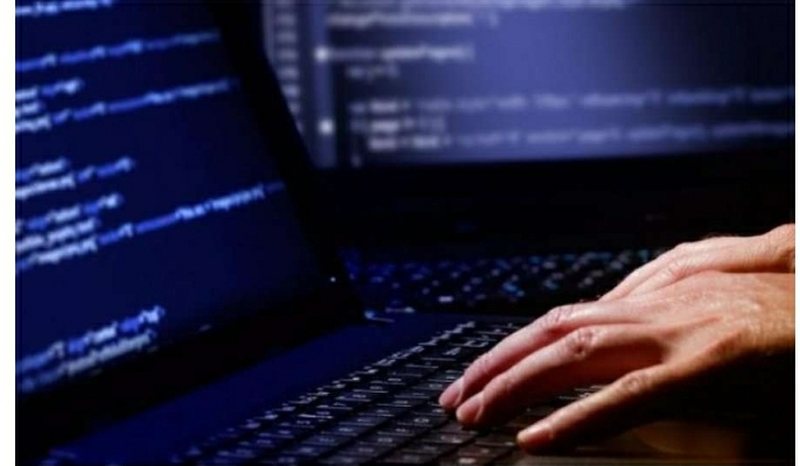 Almost all of us have received a message on e-mail or on social networks that a relative of ours, who lives somewhere far away in the world, about whom we have never heard before, has mentioned us in his will, leaving us a "legacy" of millions of dollars.

But, it seems that not everyone has realized that this is just a hoax. At least not a resident of the village of Manastirica in Prizren. Sources within the Basic Prosecution in Prizren inform the Kosovar newspaper Sinjali that he paid 10 thousand euros to withdraw 5 million dollars, which a person on Facebook told him that he had bequeathed to him by a relative. It is reported that the prosecutor has ordered the launch of investigations to solve this case, which he described as "Fraud".

UNUSUAL! The well-known lawyer 'challenges' the CEC, shows what will happen tomorrow in Tirana: We find out who he is voting for!

Albanians flock to American Lottery answers, server crashes (How to check if you are a winner)

The first victim of the summer season in Shengjin is marked

Police release photo: The child is in Tirana, he does not remember the apartment

The Ministry publishes the figures, here are how many people have lost their lives from Covid-19 in the last 24 hours

The British FBI arrests the two Albanians, here is what the police found in their apartment

Should Lulzim Basha leave the leader of the Democratic Party? Well-known pedagogy makes the strong warning: Anything can happen if ...

Good news! Data of the last 24 hours are published / The number of new cases decreases, only one death

Careful! "Aggressive behavior" / Signaling with car lights on the street is a violation of the Road Code, Vasilika Hysi reveals the details, is expected to enter the official notebook immediately

What happened to the driver? Collided with barriers, overturned and burned by flames, police provide official details of the serious accident

Shocked Elbasan and the whole public opinion with the execution of the woman and the injury of two others, Koço Buzo is surprised by the testimony given, he undergoes an act of mental expertise