"It is used to influence...", Berisha with strong accusations towards the prime minister: Rama, Putin's influential agent 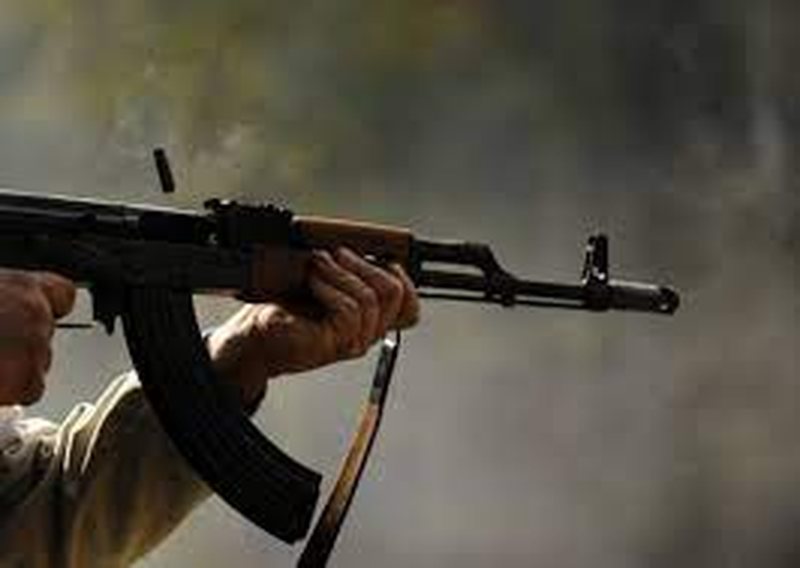 The police operation coded "Swift" is being finalized by the Vlorë Police Station, in cooperation with the Vlorë National Security Service, while a 32-year-old wanted for attempted murder and illegal possession of weapons has been arrested.

Official sources from the police informed that citizen Sali Zeneli, a resident of Panaja, ended up behind bars.

Pursuant to the Plan of Measures drawn up by the General Directorate of the State Police, for the exercise of surprise controls in urban centers, on national road axes and in the main rural ones, with the aim of capturing wanted persons and bringing them to justice criminal, based on the information provided by the information intelligence on the location of a wanted citizen, the Police services organized and finalized the coded police operation "Swift", in the framework of which the wanted citizen was caught and detained:

This citizen was declared wanted, after the Court of the Judicial District of Vlora, with the decision dated 15.03.2021, assigned the security measure "Arrest in prison", for the criminal offenses "Deliberate murder" remaining in the attempt and "Carrying without permission and the production of arms, weapons of war and ammunition".

The citizen SZ is suspected that on 03.03.2021, after the murder of his friend, citizen T. Gj., in the neighborhood "Bashkimi", Vlorë, he fired a firearm at the vehicle in which the perpetrators left, 2 of them who, HJ and SG, were then detained by the Police.

The materials were referred to the prosecution for further action.

"SPAK is acting according to the political calendar...", Gjokutaj reacts to the January 21 audio interceptions: You can't go with fabricated evidence

President Vjosa Osmani meets with the American ambassador, it is revealed what was discussed

Serious accident! The car hits the pedestrian to death, the first details