"I shot him in the face like Sali, like Meta", Artan Hoxha brings out the serious behind the scenes: Everyone has their hands stained with blood! Here is what Arvizu said to Berisha! 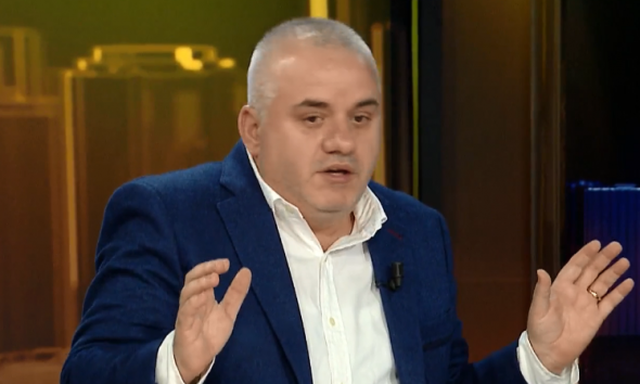 Journalist Artan Hoxha called January 21, 2011 a state crime, where the Republic Guard killed 4 protesters in the middle of the boulevard.

However, regarding this issue, there were no comments from the citizens.

"What a mistake from the beginning, write the guard regulations and go down and say what you want next! "A state crime, which took 4 lives of innocent protesters, who were killed by the weapons of the Commander of the Republic Guard and the chief of staff of the special battalion ...", writes a citizen. After this immediate comment was the reaction of the journalist Hoxha, who brought to light many serious details. 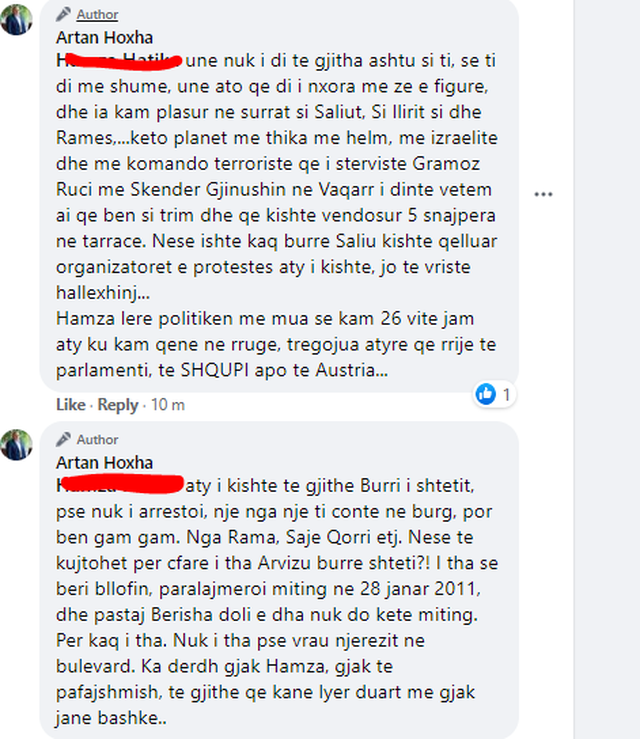