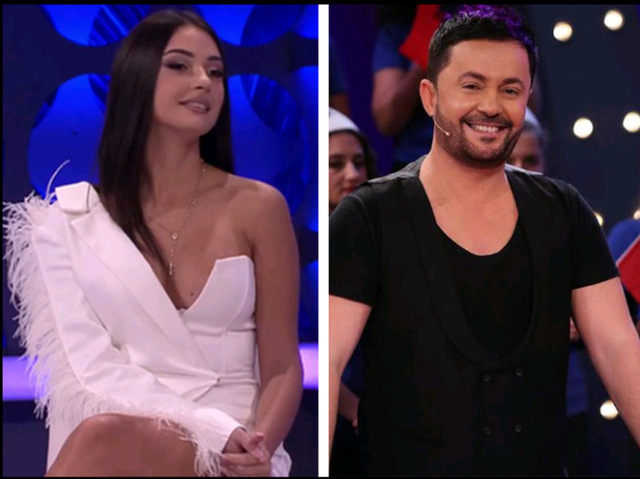 The conflict between them had ended in physical violence, the woman had even taken the knife to kill herself.

After the event caused a great stir in the media, Ana reacted with a post on social networks. She has published a news item on the event, writing that she is at peace with the world. "I am for world peace, are you Sinan?" Ana wrote. Meanwhile, photos of the couple in question, Saimir and Liljana, have also been released. The latter gave an interview for the show "Albania Live" where he showed how the whole event happened.

According to her, the husband has often been violent with her always and that he became jealous of anyone. "I liked folk music and that's why I loved television with him. I did not tell him that I like Sinan Hoxha. "But Saimiri took it as if I liked Sinan," she said.

Even, Liljana after the debate tried to kill herself: “Saimiri has always offended me. "I took the knife to kill myself but neither Saimiri nor my family allowed me." 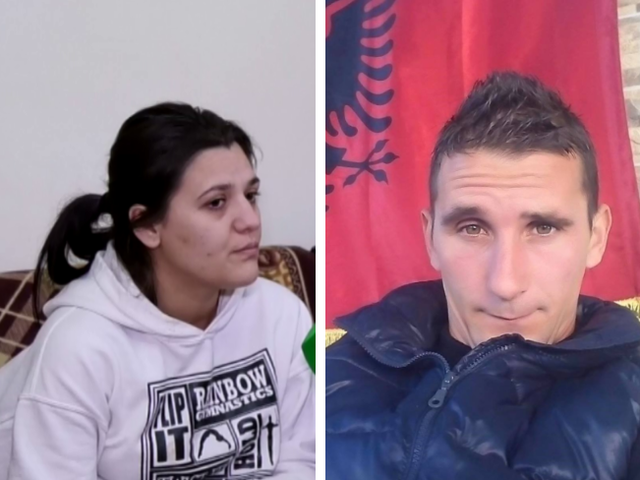