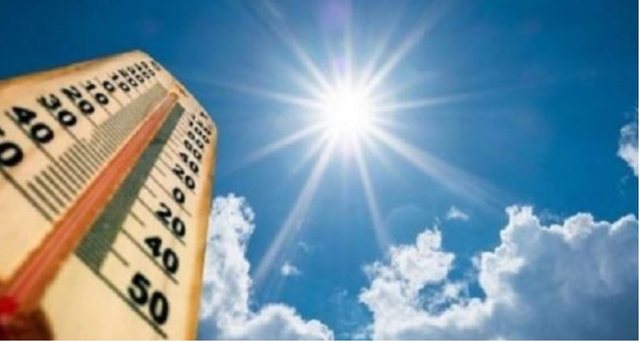 The scorching weather looks set to come to an end next week. Starting from Monday, we will have a slight decrease in temperatures in terms of extreme values, which will continue to decrease over the next few days.

Meanwhile, in the entire territory during the week there is expected to be rain accompanied by electrical loads.

In the middle of the week, the weather will be sunny and moderately cloudy, which during the hot hours of the day will take on a dense character along the mountainous areas.

During these hours, according to SHMU, mainly from Wednesday to Friday, the country will be partially covered by rain, excluding the sea coasts. Precipitation in the northeast and southeast will take the form of rainstorms and locally hail with electrical discharges.

The wind will blow from the north-east and the north-west, moderate and temporarily strong on the sea coasts and during the moments with storms. 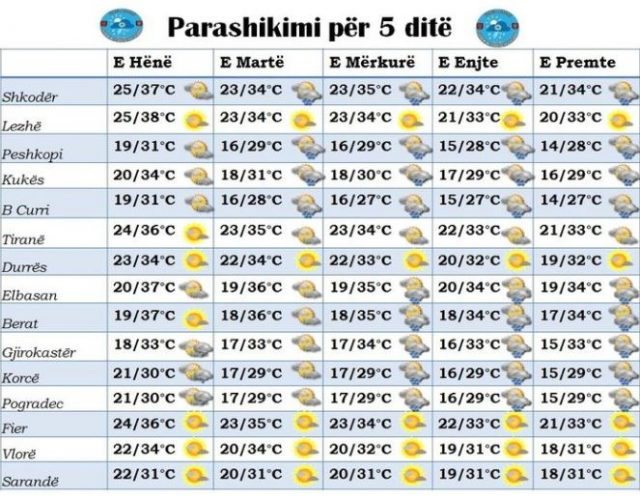