They imported 800 kg of cocaine from Colombia, Spain confirms the punishment of the criminal organization: the drug would be delivered to the Albanian (Details) 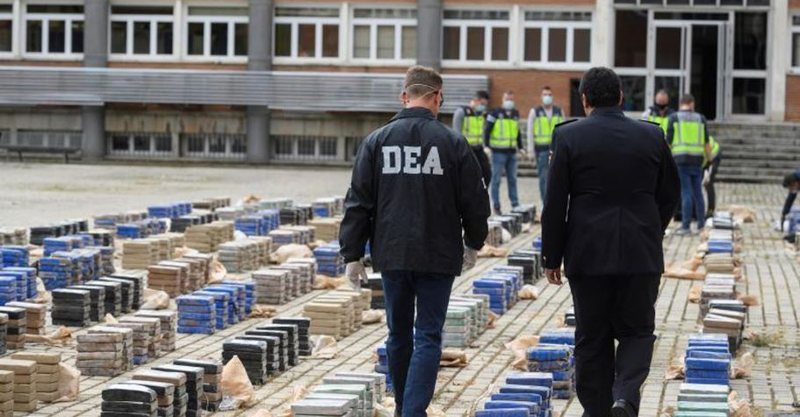 Spain's Supreme Court dismissed an appeal by members of a criminal organization against a decision by the Appeals Chamber of the Supreme National Court that convicted them of crimes against public health for transporting and distributing cocaine, on the grounds that they acted as undercover agents.

The convicts claimed that their right to effective judicial protection was violated, as they were denied the use of DEA agents' statements as evidence; that there was a violation of the law, due to the lack of guarantees and the breakdown of the chain of custody of the drug from its origin in Colombia, until the moment of its capture in Spain.

The group in question is accused of importing 800 kilograms of cocaine from Colombia. The narcotic substance belonged to the anti-drug authorities of the United States DEA and was sent to Madrid with the permission of the Colombian Prosecutor's Office, the same that after giving three serious blows to drug trafficking within its borders, the Anti-Drug prosecutors of the National Court announced that the recipient of the next big shipment was an Albanian who was in Spain.

The drugs were allowed to flow while the police in Spain stepped in to crack down and bring those responsible to justice.

In March, drugs were seized. A total of 800 kilograms of cocaine in 18 cardboard boxes and 3 suitcases on board an Iberia flight to Barajas. The action also led to the arrest of a Spanish police officer and a DEA agent. Upon arrival at the airport, they transferred him to Canillas, the headquarters of the National Police in Madrid.