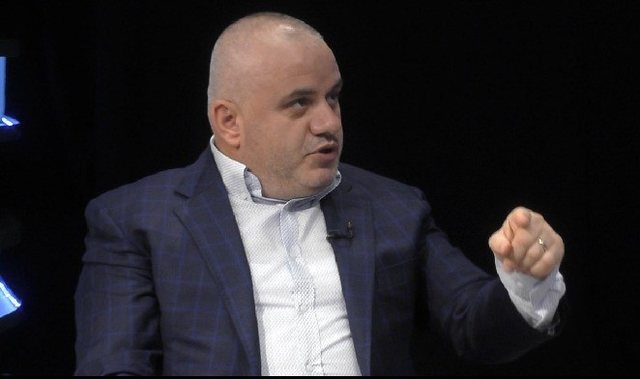 An unusual incident occurred during the Germany-France match, starring Paul Pogba. As the Frenchman was moving on the green field, a strange event happened!

The German player, Antonio Rüdiger threw his arms around his chest and it seemed that at one point he was biting him on the shoulder.

Regarding this, the journalist Artan Hoxha has made a comment with sarcastic doses.

German-French love in the times of Covid-19

Ububuja, come and find out here who is German and who is French from these, "aristocrats" denbabaden….

When he could not catch Pogbane in the sprint, he inserted one rubbed in the chest and one bitten behind the neck….

I did not know that Joakim Lev had now invented in old age this scheme "first rub, then bite" 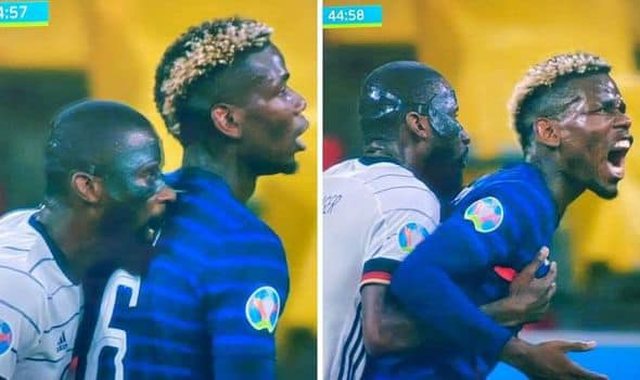 "Be careful" / Meteorologist Hakil Osmani raises the weather alert the next day, predicts how many degrees temperatures will reach and unexpected surprises: Here are the hottest cities!