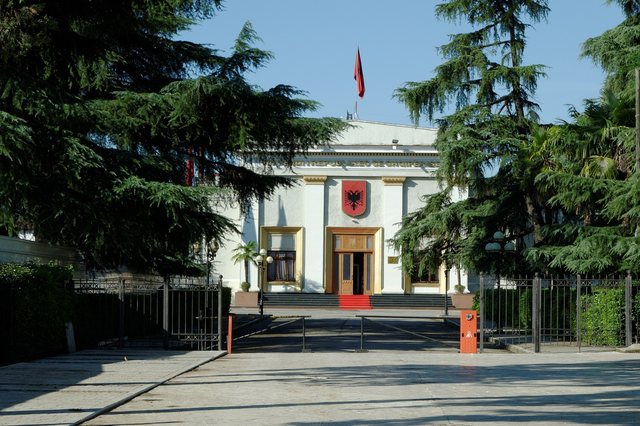 The Democratic Party and its allies will organize today the national protest announced today, July 7 at 7:00 pm (19:00).

In addition to the measures that are being taken on the "Kombi Martyrs Boulevard" and in front of the government building, where the loudspeakers and the podium have been placed, it seems that the majority are anticipating a possible scenario of violence. 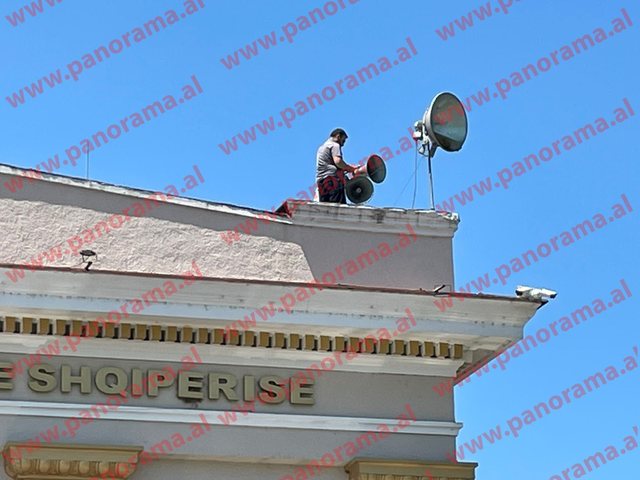 During today's day, the Parliament building was equipped with large floodlights and megaphones, which were installed in the morning by the Parliament's employees.

The blue seat has not announced whether it will include the march towards the Parliament of Albania in its itinerary, and while the Government's preparations to secure the 'fortress' of the session building, creates doubts about the direction of the crowds towards the temple of the legislators. 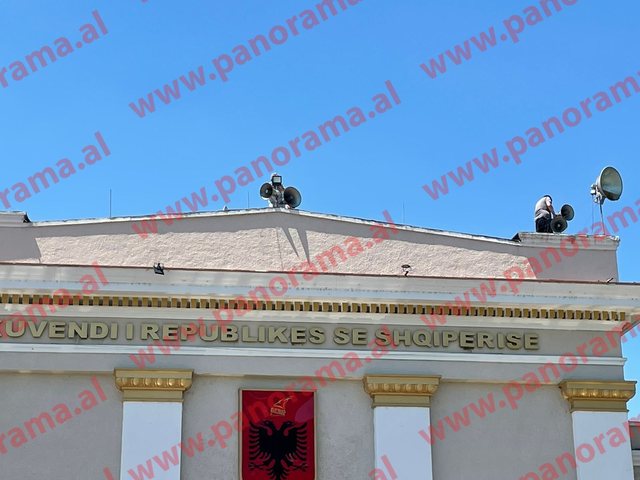 We remember the protests of a few years ago, when the opposition and its supporters went to the Parliament hall to enter it, while they faced the tear gas of the special forces, while the PD accused the former Minister of the Interior of poisoning the crowd. at that time Sandër Lleshaj. 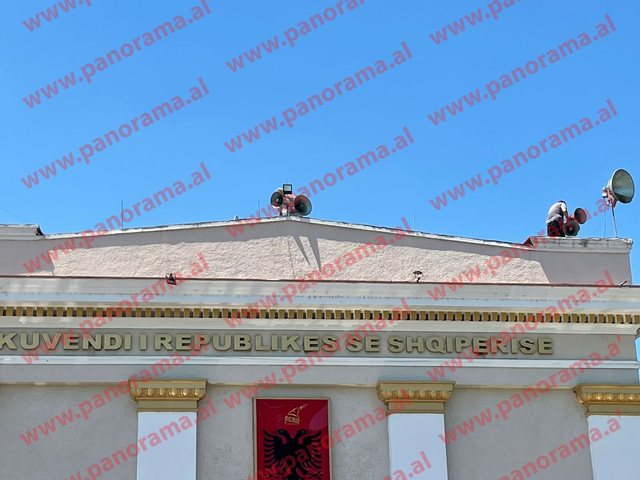 In past protests when the Parliament building was surrounded, the state police and special forces in diving suits called for the crowd to disperse, while confrontations with hard objects or sticks and rubber bullets have not been missing. 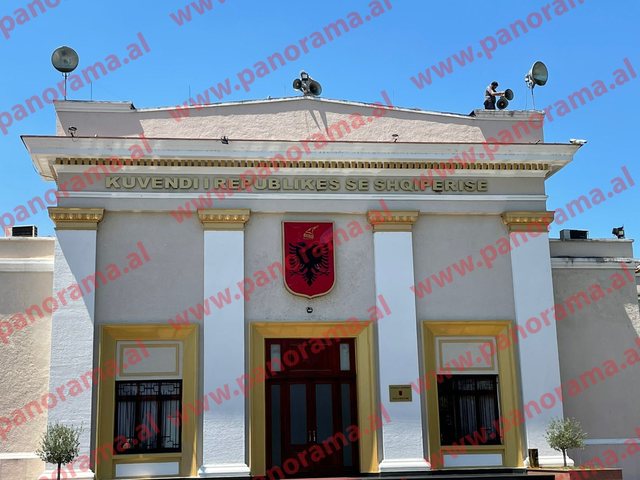 The arsenal of weapons in Yrshek/ Police reveal new details from the operation: There are arrestees