The ex-husband massacred the boy with a knife, the Albanian woman says in shock: I have a great pain. Never again tread on ... 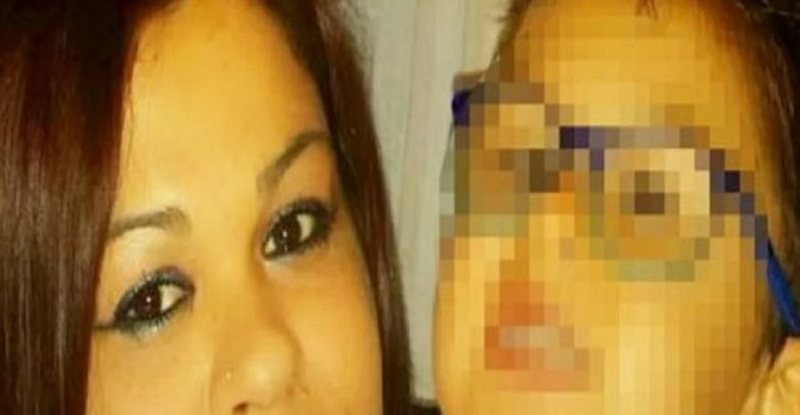 Mariola Rrapaj, Mattia's mother, the child who was killed by his Polish father, Mitko Tumkov, has broken the silence and agreed to speak. Rrapaj, who is in a state of shock, said that she is being destroyed by pain.

"I will never return to that house, I do not want to go there again. "I do not think what could have happened that terrible day there", said Marjola Rapaj after leaving the hospital.

Mariola after leaving the hospital is living with her sister and has said she is not yet able to explain what she is experiencing.

"In this moment of great pain, I am not able to explain what I feel," she told Il Messaggero.

Mattias, 10, was killed by his father, Mirko Tumkov. The serious incident on November 16, where Tumkov went to the apartment where the child was and killed him. He then attempted to kill himself and set the house on fire.

This tragedy has affected the entire city community in the Viterbo area and to help Mariola Rrapaj has launched a donation campaign.