The former police chief does not restrain himself against Ardi Veliu: He should have spoken, he is hiding behind ... 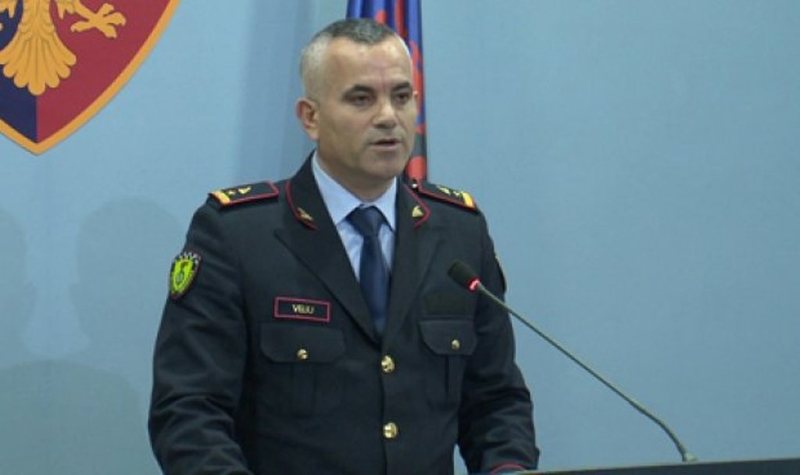 Former police chief Arben Hajdarmataj says that for the event that took place in Lezha where a police officer was killed, at least an action plan should have been made.

He accused the Director of the State Police, Ardi Veliu, of not clarifying the truth of what happened.

"The State Police has standard working procedures, where in every type of action of the police officer are foreseen the way he should act, from the traffic police to RENEA. "The police spokesman goes with the police, but they have made it fashionable not to provide information", he said.

According to Hajdarmataj, this is a "very serious event" and "at least the Director of Police should give a press conference", although he stressed that when Ardi Veliu appeared for the media, he deviated from the truth, as happened in the case of Elbasan in the elections.

"They hide behind their finger, there is no connection to the investigation. "A clear and in-depth analysis is needed regarding the actions of the police so that there is no more loss of life from police officers", declared the former police officer for Euro News Albania.