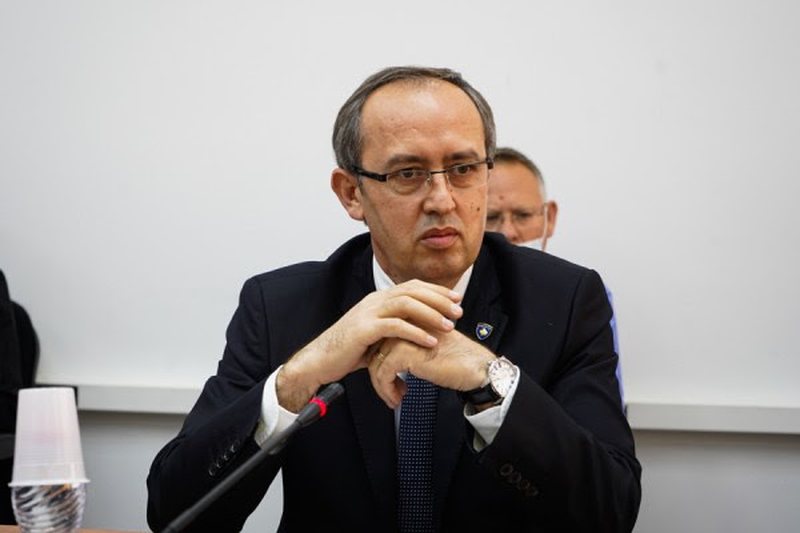 He says that with the entry into force of these measures, he has received messages and calls from Kukes, Presevo Valley and Tetovo, for which he emphasizes that the lack of coordination of the Government in making such decisions with these countries is worrying.

"These days I have received messages and calls from Kukes, Presevo Valley and Skopje and Tetovo. The request for three doses of vaccine to enter Kosovo is really meaningless. The daily movements from Presevo to Gjilan, or from Kukes to Prizren, are like the movements from Prizren to Gjakova or from Gjilan to Ferizaj. Therefore, every decision that is taken must be seen as it affects the lives of citizens across the border, because we have a state obligation. Of concern is the lack of coordination of the Government of Kosovo in making such decisions with the Government in Tirana and Skopje, as well as with the Mayor of Presevo. "THIS DECISION MUST BE CHANGED IMMEDIATELY", Hoti wrote.

"We seized iron levers, stone slabs and other dangerous items", Gledis Nano appears at the press conference after the "Conference League" and gives the details: Albania marked one of the most awaited successes

"You have no experience", Spartak Ngjela closes his mouth to the moderator of Top Channel, tells what Bora Zemani told him about the sensational comment

Lost the memory for 3 months after the tragic accident, the well-known Albanian journalist recounts the drama of her life: She hit me on the white lines, told me 'just like ...'