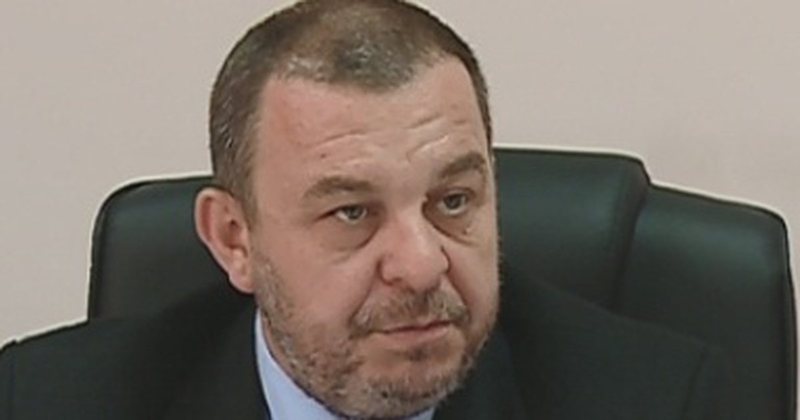 The former Deputy Minister of Health, Klodian Rrjepaj, was asked today in SPAK for the second time about the sterilization concession. The investigation into this matter was started by the Prosecutor's Office in December 2015, after the media published suspicions of abuses.

"He was called for the second time in SPAK when he gave the testimony regarding the sterilization concession. He was called for the first time a month ago, which lasted 12 hours. SPAK's investigations, which have lasted for 2 and a half years, establish that the concession was granted in violation of the law. In 2016, the prosecutor's office of Tirana conducted an investigation on this concession but stopped the investigations. A dark point is related to the sterilization center built on credit near Mother Teresa but not put into operation. He claims that there were no specialists for putting it into use, but the prosecutor is investigating why it was made available to the concessionaire company, when it has been transferred to private administration", stated journalist Klodiana Lala.

He robbed the jewelry store in Lezhë very close to the police station in Lezhë, the 17-year-old perpetrator is identified

Sad/ The dog is hit by a car in Tirana, while his 'friend' sits on his head and protects him (Video)

He tried to introduce cannabis into Rrogozhina prison, the 65-year-old suffered badly, this is where he hid the drug

The jewelry store is robbed 100 meters from the police station, the owner follows the thief and...

"They're making fun of us"/ The British journalist explodes at the Albanians who go to England: They are the most dangerous mafia, they are taking control of the cocaine traffic

They took part in "American Got Talent" in the USA, Yuri Kim meets the Albanian brothers: They have charmed the world with their talent, we cheer...