He was collecting firewood, the Albanian is shocked by what he finds near the river (PHOTO) 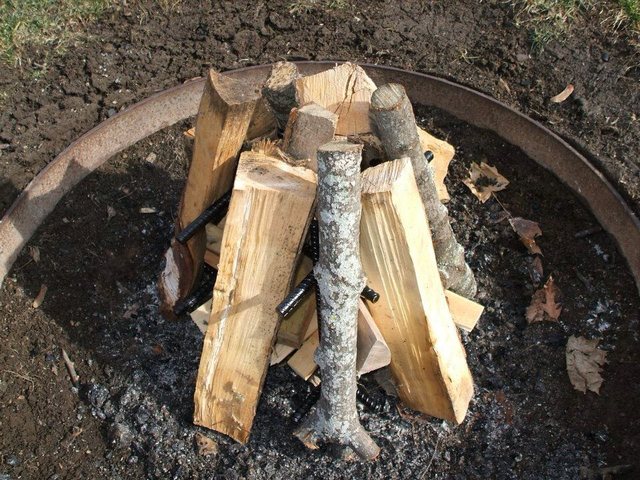 A combat shell was spotted on the banks of the Mat River near Klos. A resident of the area was collecting firewood in the river when he was confronted with the shell.

He immediately notified the local police authorities, who went to the scene. The latter informed the gendarmerie forces at the Ministry of Defense because the shell was with mortars and dangerous to explode.

The projectile was guarded by the police until the arrival of the engineering forces from Tirana, who made a controlled explosion of the projectile, eliminating its danger. 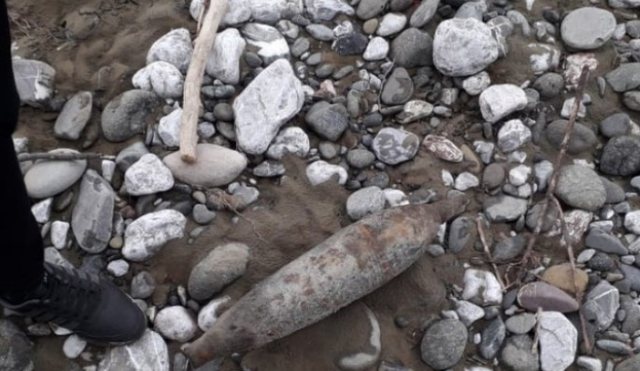