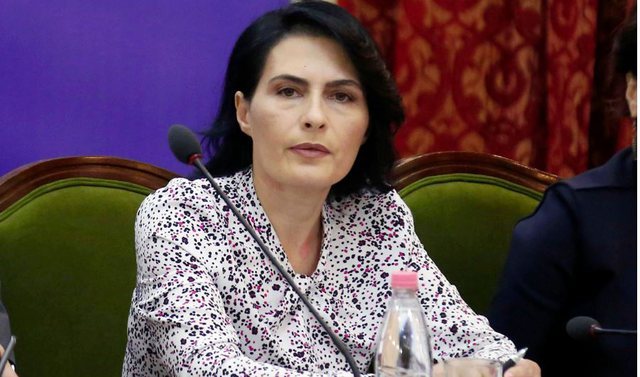 KPC has taken the decision today for the well-known prosecutor of Tirana, the Independent Qualification Commission has dismissed the prosecutor, Alketa Zifla.

During the hearing held on June 14, the Commission found the benefit of a soft loan from the Municipality of Fier, while it had decided not to start an investigation on local officials accused of abuse of office in the allocation of social housing.

Zifla defended himself by pointing out that, even after the reopening of the investigation ordered by the court, the latter had established innocence for the defendants.

KPC also evidenced the performance of fictitious actions to obtain the loan, which prosecutor Zifla said were dictated by financial conditions and housing children.

Prosecutor Zifla was positively assessed for her purity of character and professionalism.

Alketa Zifla started her career in the justice system in 1999 and initially worked as a prosecutor in the Tepelena Prosecutor's Office. In 2008, she was appointed prosecutor in Fier, while in 2013 she was transferred to the Tirana prosecutor's office.

With the rise of Arta Marku to head the Attorney General in December 2017, Zifla was appointed chief of cabinet. After Mark's departure, she returned to the Tirana Prosecutor's Office. 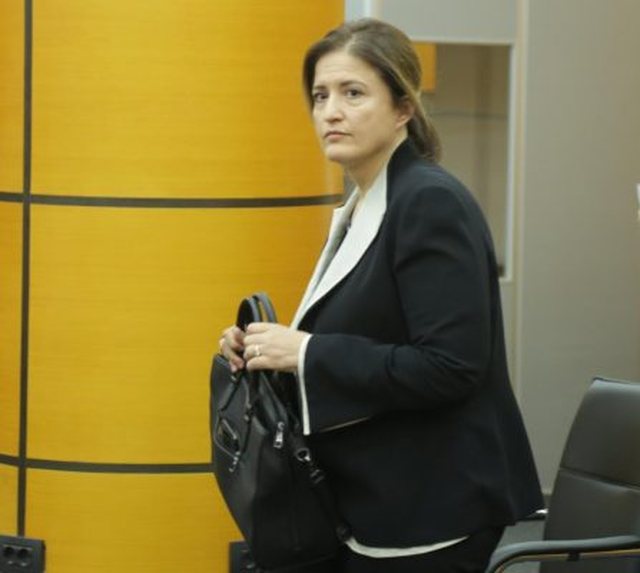